You are at:Home»Music»Top Ten Songs of My Favorite Band: Nickelback

Nickelback epitomizes the sound of modern music with heart and soul. That sums it up in one sentence for me. I also have to add that I personally think the lead singer is incredibly good looking (although many would care to disagree.)

To me, every song that Nickelback comes out with is good. I don’t know that there’s a single tune I don’t like. The songs range in style from slow and romantic to faster and not as nice, you might say. However, they all evoke powerful emotion and have meaning behind them. 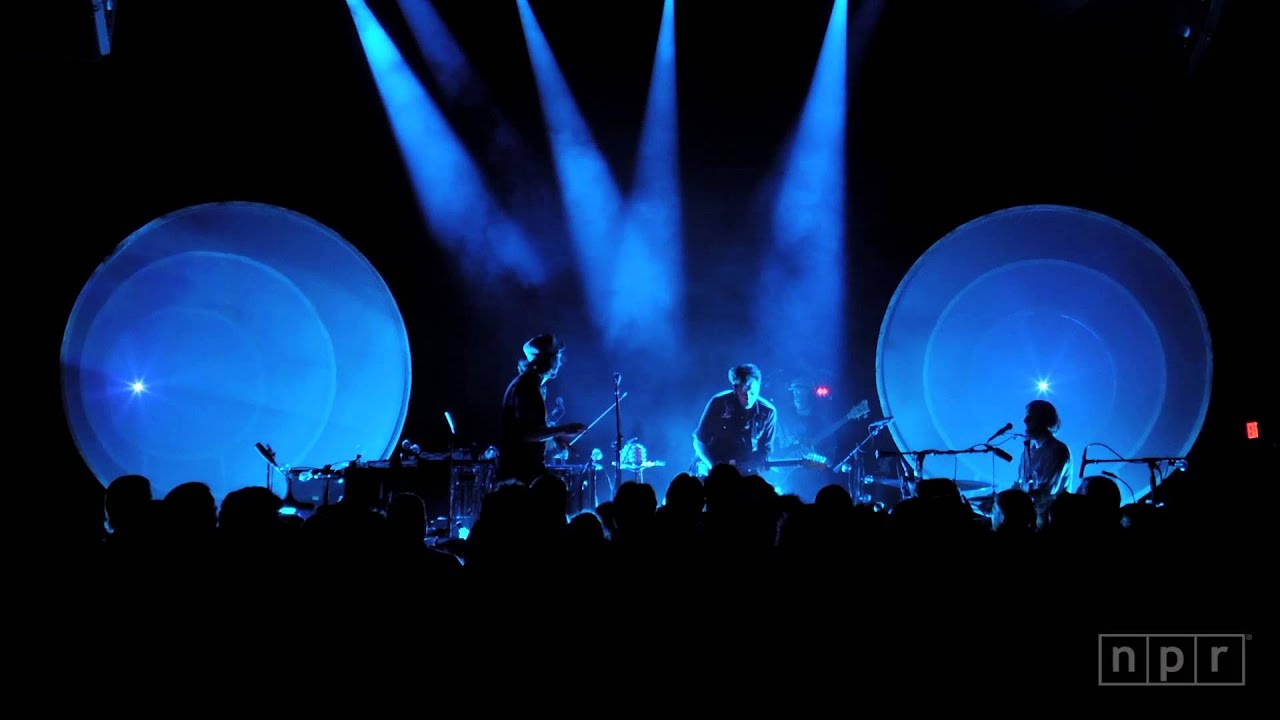 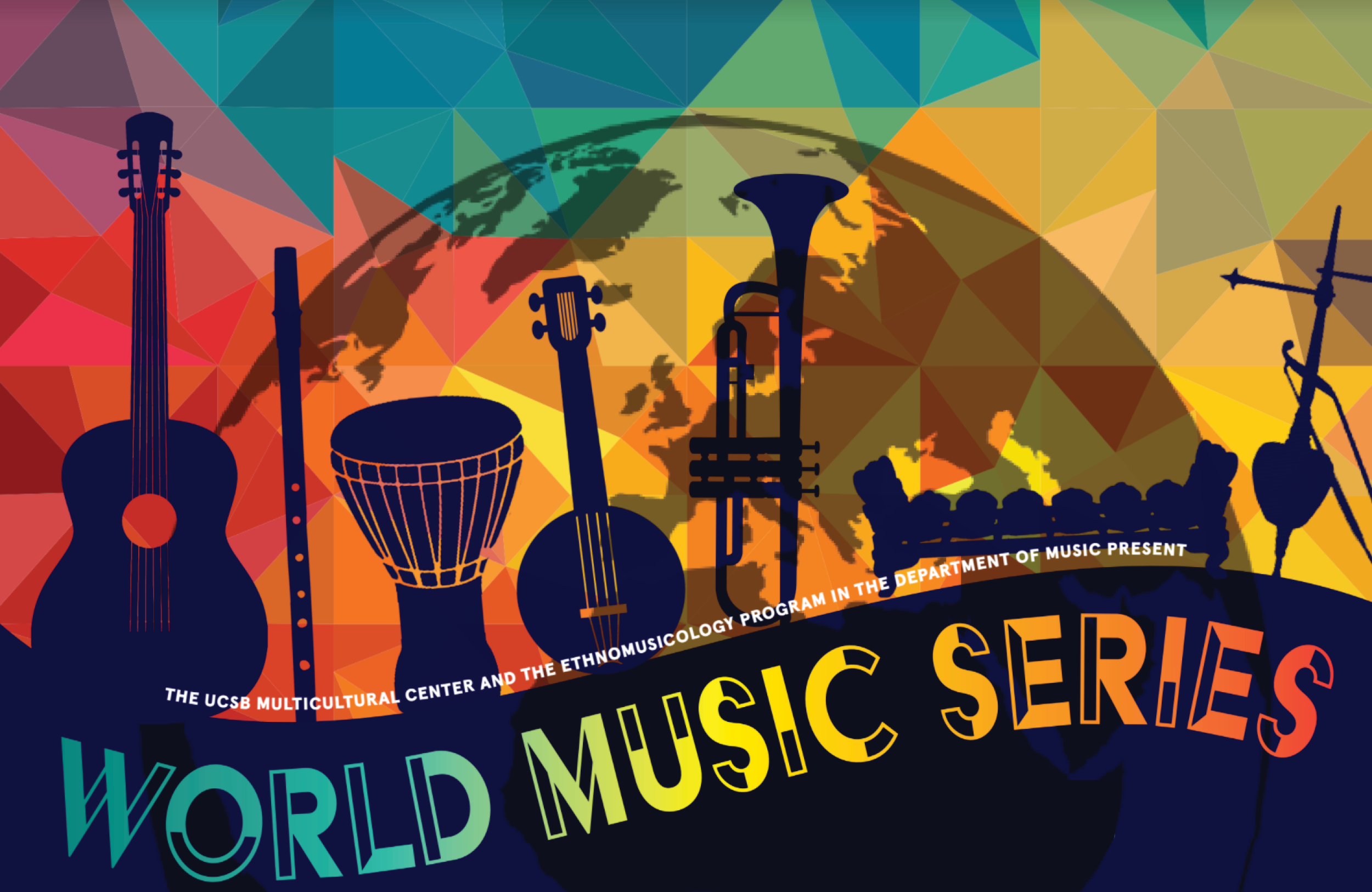