You are at:Home»Gaming»What is Pokémon Go Kyurem? How to catch it?

Before you fully understand the counters, weaknesses and move set of Pokemon Go Kyurem, it is important to understand and know what Kyurem means. There are lots of myths and misconception about this Pokemon and it is crucial to make everything clear towards it so you will know exactly how to deal with it once you encounter it in the game. One of these misconceptions, which is also considered to be the closest to the truth is that after splitting the original legendary dragon of Unova CREATED BY zekrom and Reshiram, there were a few dragon parts left. Such body parts then formed into Kyurem, but the dragon itself was hollow and awaited someone to imbued it. This perhaps, is the reason why Pokemon Black 2 and Whte 2, you are able to fuse any of the legendary Pokemon with Kyurem. Consequently, this will create Blakc Kyurem or White Kyurem. 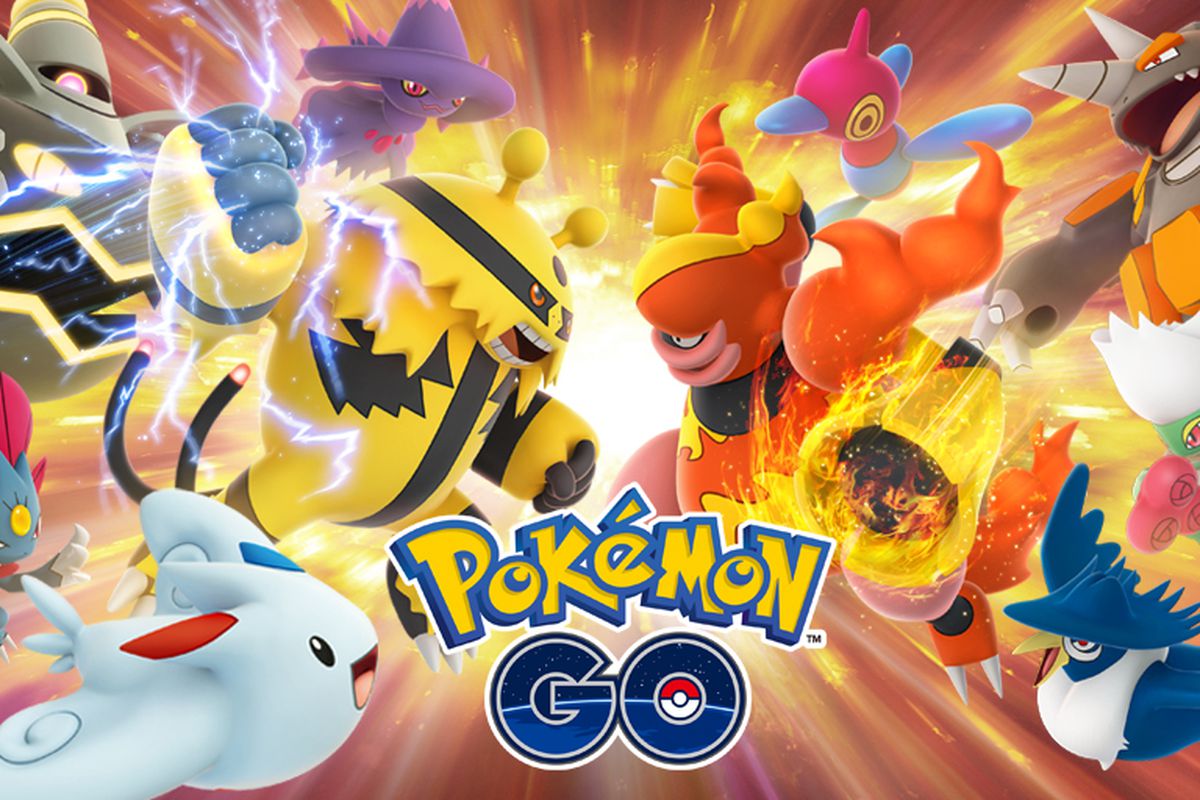 Simply explained, kyurem is described as the final member of the Tao trio. Other two members are Zekrom who symbolizes yin and Reshiram which represents yang. Thus, Kurem represents wuji. This can be considered as a limitless void or also known as the non-presence of yin and yang.

So why is it important for you to understand kyurem? Well, if you know the weaknesses of Kyurem, obviously, you will be able to defeat it and add it to your Pokedex. So let us now go into details about Kyurem. This will help you easily catch the legendary dragon. Basically, Kyurem, belongs to the category or ice-type dragon. This dragon is weak against fairy, dragon, rock and steel type and fighting. You can counter this dragon using Tyranitar, Machamp, Lucario, Gardevoir Metagross, Dialga, Togekiss, Excadrill, Condeldurr and Terrakion. You also have to take notes that Kyurem has a great range of counters for you to choose from. But experts in the game recommend to focus on steel-types as this is the main weakness that both ice-types and dragon have in common. During battle and raids, Kyurem have a few CP ranges. Hence, whenever you have the opportunity to do it, you have to do take it to catch everything. The raid boss cp range of Kyurem usually ranges from 43, 478 CP. While the CP range when being caught ranges from 1975 to 2042 CP. Lastly, the CP range of Kyurem for weather boosted CP range when being caught ranges from 2446 to 2553 CP. Knowing these things will help you to easily catch the dragon. 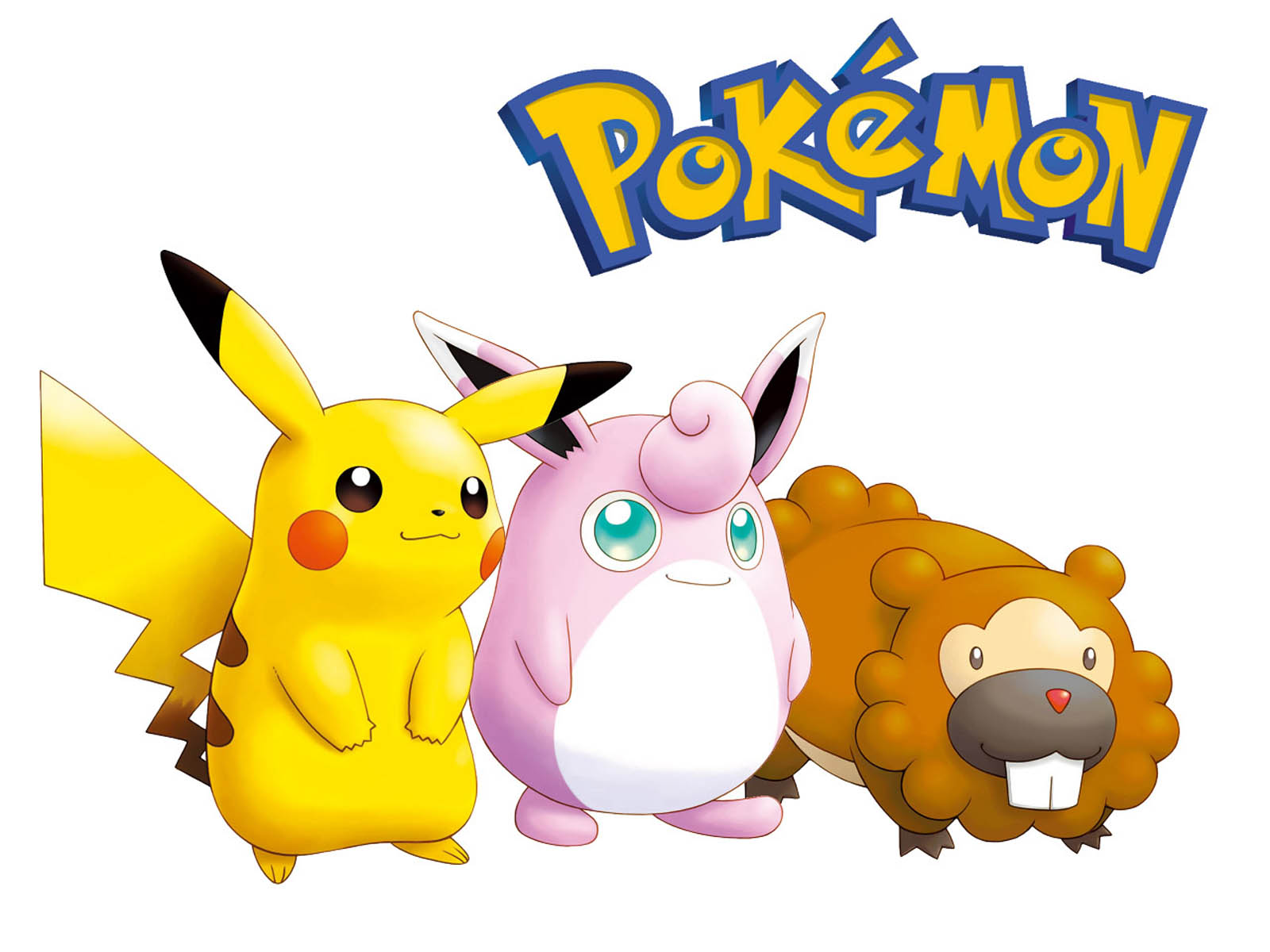 Overall, Kyurem is one of the pokemons in the game that is hard to defeat and catch. But the key to get this pokemon is to knownits weaknesses, moveset and others.