You are at:Home»Gaming»A Complete Overview Of Minecraft Server

Minecraft servers enable players from all around the world to play together online on a local area network or shared network. A server is software that allows players to control and organize multiplayer games. If you want to play a multiplayer game, you either have to get an invitation from the host or know the server name you wish to join. Every player has the ability to set a server, but you should know that it can get a little technical.

And it is a great responsibility because the host has complete control over the game and players while ensuring they are getting fair gameplay. However, some gamers can also build a server for playing with their friend or a single session. There is a lot of Minecraft software that is specially created for kids and parents.

The host behind these servers has built a community of people from across the world and tailored the gaming experience according to specific audiences. Though you can use free mc accounts for getting access to all these servers and play with your friends and the community around the world. 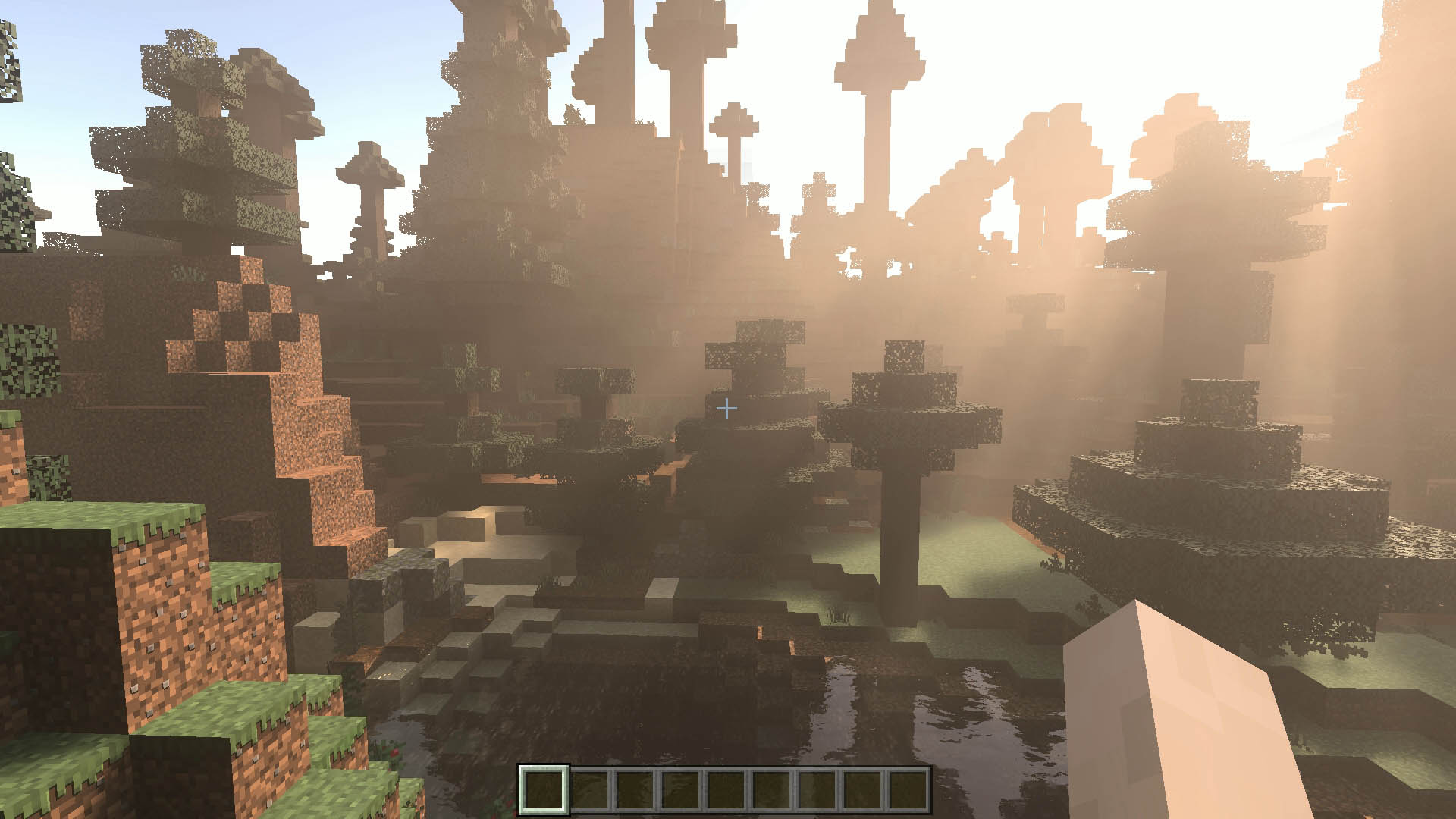 Earlier, the gameplay of Minecraft runs on a server for single-player games, and it was done to maintain a consistent gaming experience. If any changes made for fixing the bug are applied to both single-player and multiplayer modes. You can get the official server software from the Java Edition and begin your gaming experience.

With multiple Minecraft servers available over the internet, distinguished by their unique gameplay rules, societal structures, and features that they incorporate. Gamers should know that two servers cannot be the same, and the difference between various archetypes is still indistinguishable.

Some special kinds of servers depend upon the intuitive use of map editors, or folks can create customized maps in the creative game mode, and some servers provide incredible features that you can integrate into the gameplay. These servers include PVP-orientated games, survival games, adventure and creative mode, in-built community, and the rest might contain minigames inside the gameplay. So, let us look at the types of main servers that exist.

In an anarchy server, there are no rules that mean most players are likely to engage in exploiting, cheating, and using vulgar language. Players can do anything they want on this server, whether form an alliance or fight other players in this competitive world.

These servers include hosting of a wide variety of minigames ranging from capture the flag to spleef. If you are interested in playing minigames, these servers are the best way to enhance your gaming experience.

These servers include only survival mode; it is similar to anarchy server but with some rules and regulations such as prohibiting exploiting and grief. In these servers, you have to use your survival skills in various situations that the gameplay offers.

These servers are similar to survival servers, but it has a unique feature that prevents untrusted players from building something on your land. And once you have claimed the ground, it will be marked as “yours.”

In this type of server, the host introduces the creative mode where players have the ability to bring out their creativity to build a pixelated world. But players should know that they can access limited items and plot size to prevent the chances of grieving for other players’ creativity and prevents excessive lags during the gameplay. 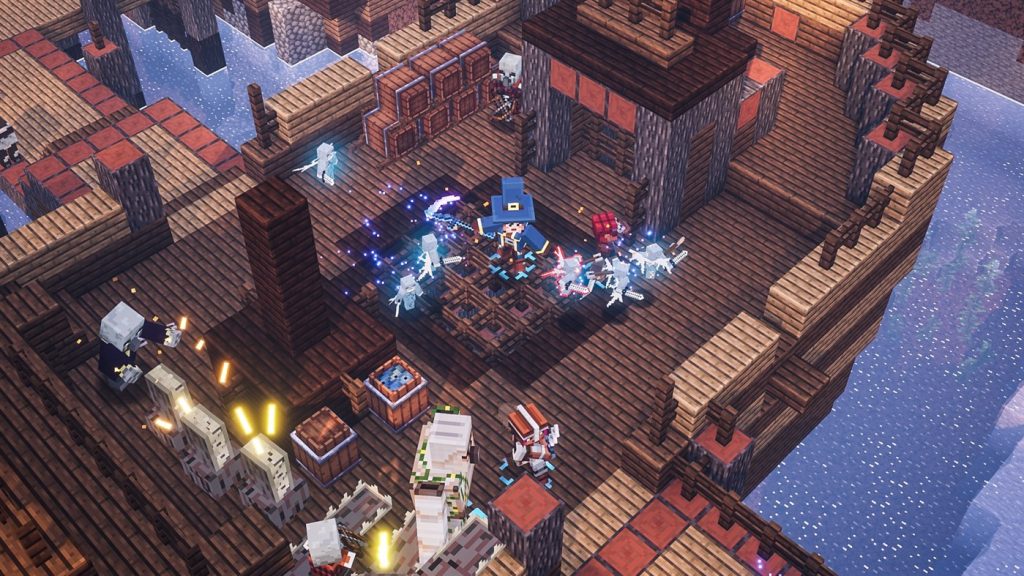 These servers can be created by gamers on their own, though the link is private, which means in order to play together with your friends, you need to invite them or share the link with them. You can build the pixelated world according to your imagination and explore the world with your friends and poke them throughout the gameplay.

In this server, players act in their own roleplay or are sometimes dedicated to the gameplay features.

It is similar to survival mode, but players have only one life, and the gameplay features the last man standing concept. Players have to use their survival and fighting skills to win the game.

So, what are you waiting for? Hurry up, get your Minecraft account for free, and join the Minecraft community today.