You are at:Home»Guide»A Short Overview Of The Professional Journey Of Mr. M. Vyboh

A well-known international businessman who has made his name in the real estate and finance sector is Miroslav Vyboh. He is currently the chairman and partner in the MiddleCap company. He has a great deal of business experience in his life along with political connections. He was born in Zvolen, Slovakia. He holds a postgraduate degree in Economics majoring in International Trade. He procured his degree from the University of Economics in Bratislava. He has tremendous job experience in various fields. After completing his degree in 1984, he ventured into business work in the year 1986. 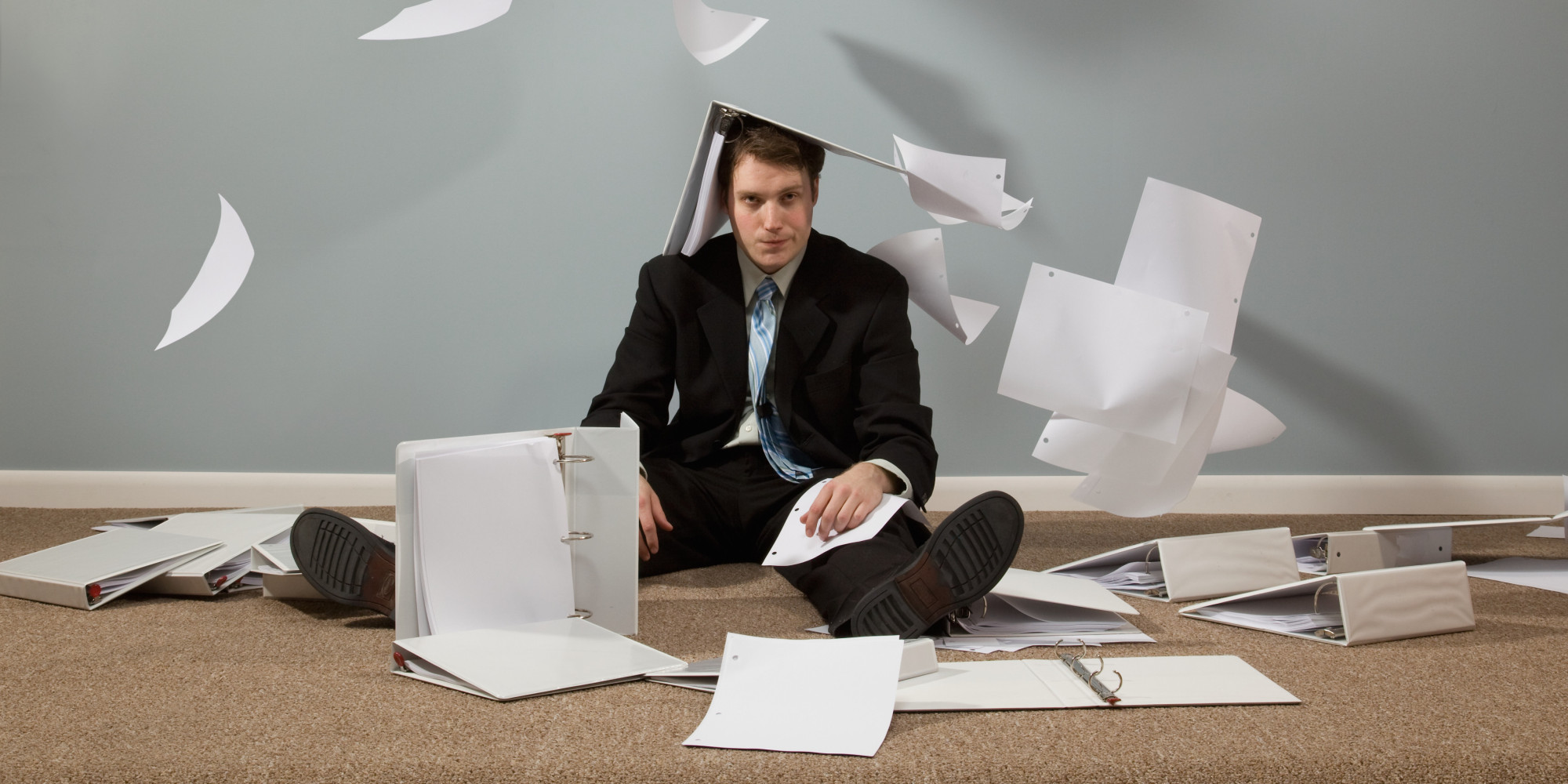 He held the position of the Export Director and Head of Commercial Department in Závody ťažkého strojárstva, an engineering company, from the year 1986 to 1989. He further worked in Martimex, a Foreign Trade Enterprise, as a Branch Office Commercial Representative in Germany for one year.

The following one year he was working as an Advisor to the Director-General of the company Podpolianske strojárne. With good experience at such high positions, he was working as a Commercial Director in Tradeimpex for three years, from 1991 to 1994. He entered the Defense field by holding the position of the Chairman of the Supervisory Board of Willing for a total of 17 years. Willing was the supplier for the Defense Department in Slovakia and other countries. During 17 years, many important contracts were signed with Kazakhstan, Malaysia, Vietnam, and Hungary. Many defense field companies were also represented by Willing under his guidance and leadership. He also held the position of Chairman of the Supervisory Board with AMW.

This company was private business of Mr. M. Vyboh. It mainly focused on commercial real estate projects and it made great progress in the 9 years under Mr. Vyboh’s leadership. He is also the Honorary Consul in Monaco for 7 years. Another business venture of Mr. M. Vyboh was the Mayfair Assets Limited. He was the CEO of the company for 6 years from the year 2014 to 2018. It focused on giving the best support and advice related to business acquisition and providing personalized services to high net worth clients for managing global assets. Thus, the professional life of Mr. Vyboh had been a journey worth taking.