Fat losing combine of hard and intense working in gym and strict nutrition plan. Because of this challenge people are searching certain bodybuilding supplements for fat loss which facilitate and make faster this process of fat losing. Unfortunately, most of fat loss supplements consists of not the only one ingredient. In this article will be talk over about the best and most effective ingredients.

In market of bodybuilding supplements are lots of products which guarantee magical results and incredible changes during short time. But this is truth or just attractive advertisement? This article helps you to decide which supplement is really effective and which is just a part of this business. 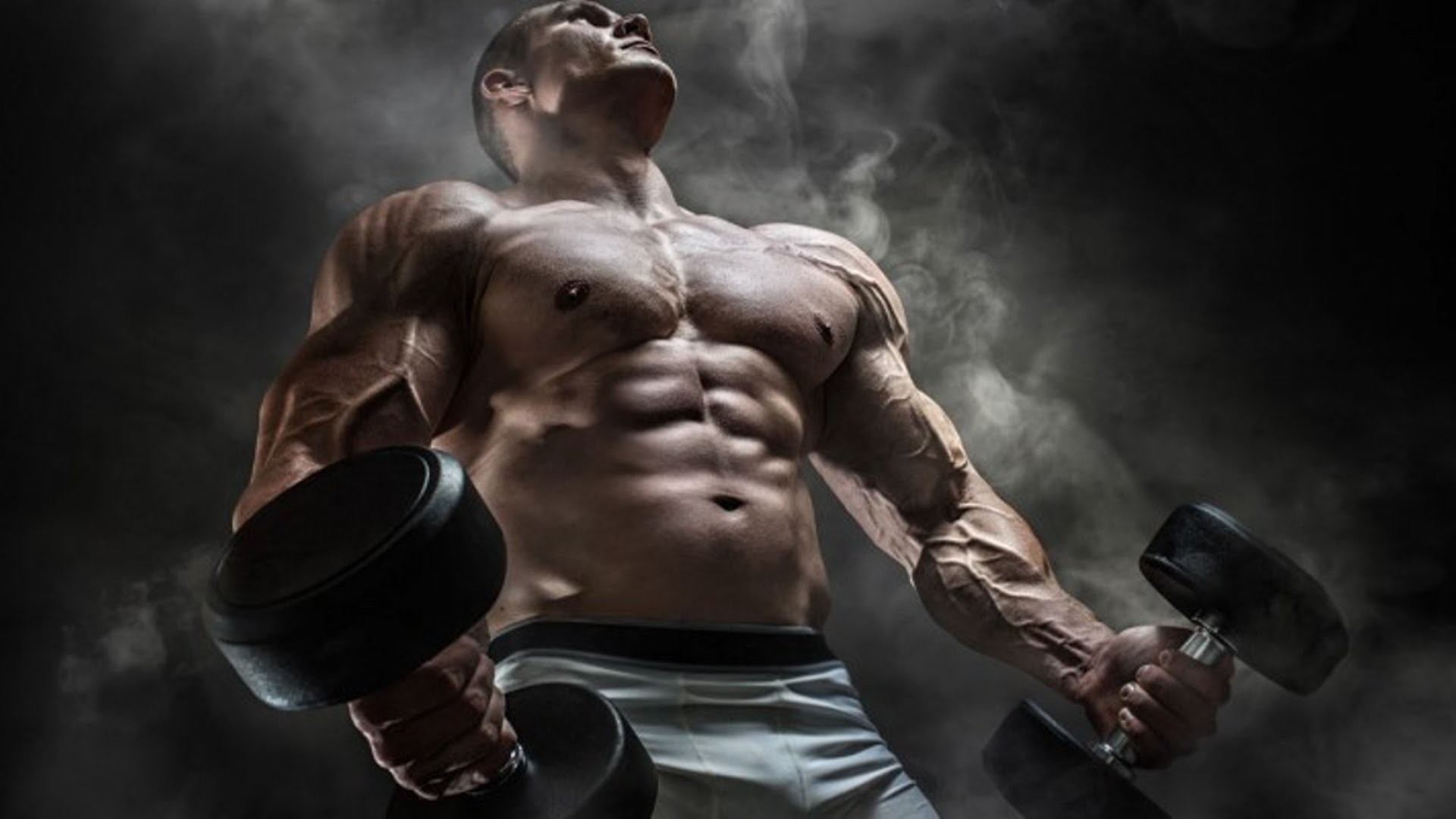 These two ingredients combined together become especially effective gun against fat. Few researches showed that green tea because of its good features, particularly of EGCG catechins, also caffeine increase amount of burned fat and makes metabolism faster. But scientists also noticed other feature of these ingredients – effect of green tea and caffeine is not just an instantaneous. It is quite cheap combination, though it requires at least 8-12 weeks of you want to achieve particularly good results. By the way this period of time is for them who thinking about goal achieve in first month – it is worth rethink everything and loss fat healthy.

How to consume: 3 cups of green tea per day. At least 100 mg caffeine and 90 mg EGCG. The last doses should be consumed until the end of afternoon because of that you should not feel any of sleep disorders (due to increased energy level).

This one of the most unacknowledged ingredients for fat loss. It consist of synephrine, this is a stimulant which is extracted from bitter oranges. Synephrine increase fat losing. 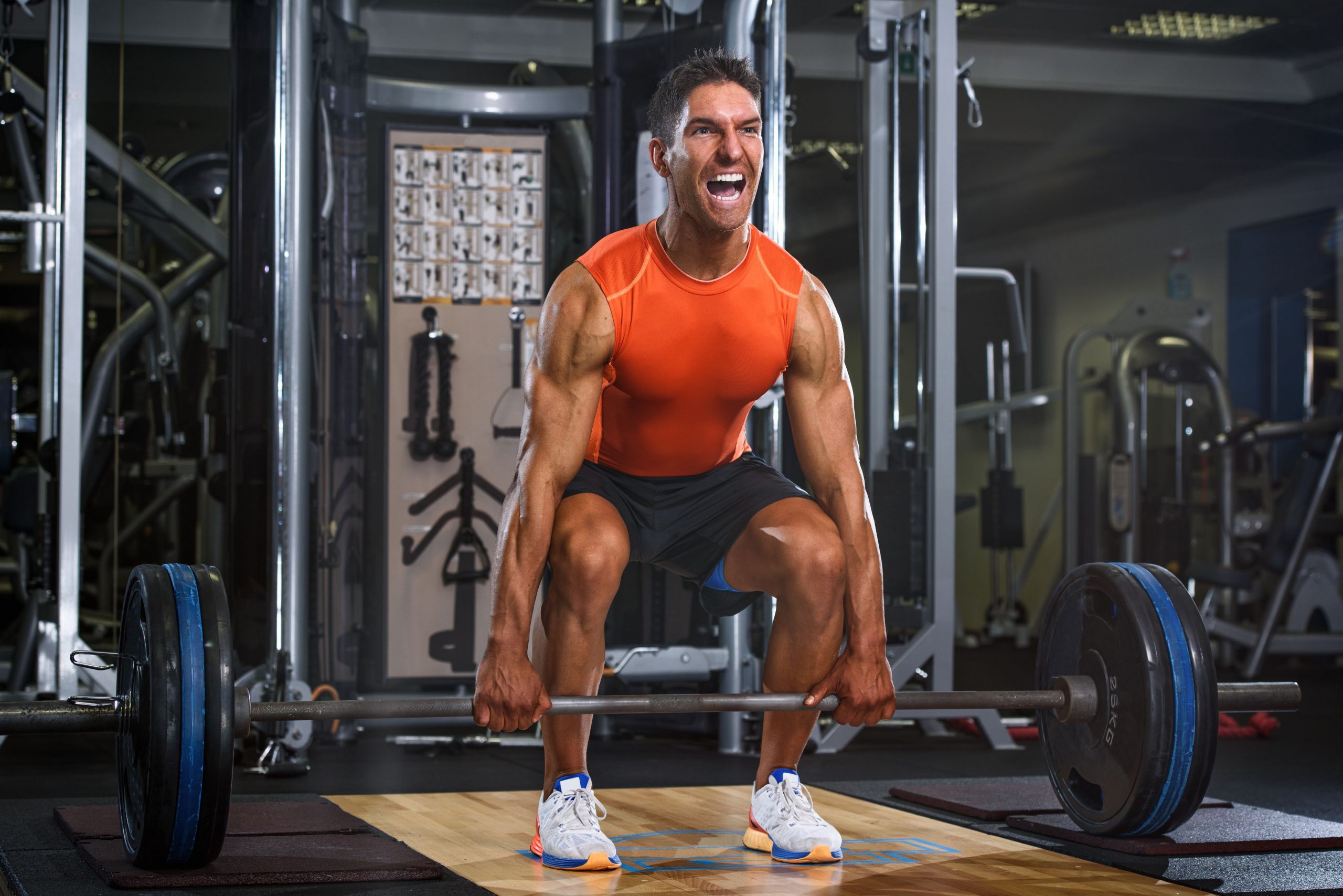 This ingredient is founded in spicy peppers. Basically, it induce burning or fever effect. This form is without flavor therefore using bodybuilding supplements for fat loss you can not feel any of unpleasant senses. Researches showed that capsaicin makes metabolism faster and grew amount of warmth in organism helps to burn fat. Increasing amount of warmth our organism is starting to produce brown fat which are using fat cells as an energy source. Most of fat burners are act in a similar way, the more warmth the more fat burned.

If you think that you could get enough capsaicin when you eating spicy food you are absolutely wrong. In a simple words – impossible. If you’ll decide to burn fat in this way you get disease faster than you burn some fat.

It is valuable bodybuilding supplement for fat loss particularly it works good when using with other bodybuilding supplements. In raspberry ketone inside is material called adiponectin. Adiponectin is hormone of albumen which is founded in fat cells and it is related with how effectively organism could burn those fat cells and change them into energy. Raspberry ketone deceive your organism chemistry and force organism burning fat and convert it into energy, increasing your metabolism even if you do not training.

Raspberyy ketone is natural product extracted by little amounts from fresh and ripe raspberries which give them a distinctive smell. Not a long time ago scientist admitted that it’s true about raspberry ketone function it can really burn fat in you cells and restart your metabolism!

Conjugated linoleic acid can not be produced by organism. This material could be found in beef, lamb and milk products. Researches showed that it has positive impact on fat burning process. The main CLA goal is decrease body fat amount by the way it is supplement which actively fighting with most dangerous human disease – Cancer!

Be responsible choose those bodybuilding supplements for fat loss which are composed from qualitatively ingredients!