You are at:Home»Cannabis»Cannabis Industry Devastated By Wildfires – Know about the industry

The West Coast has seen a particularly detrimental fire season this year, from California all the way up to Washington State. Across the country, 8 million acres have succumbed to wildfires. Considering California’s historic drought, the problem becomes compounded. Most farmers and others have insurance which they can turn to, or bankruptcy proceedings which can protect them. But for marijuana growers who livelihood resides in being able to bring crop to harvest, no such protections are available. 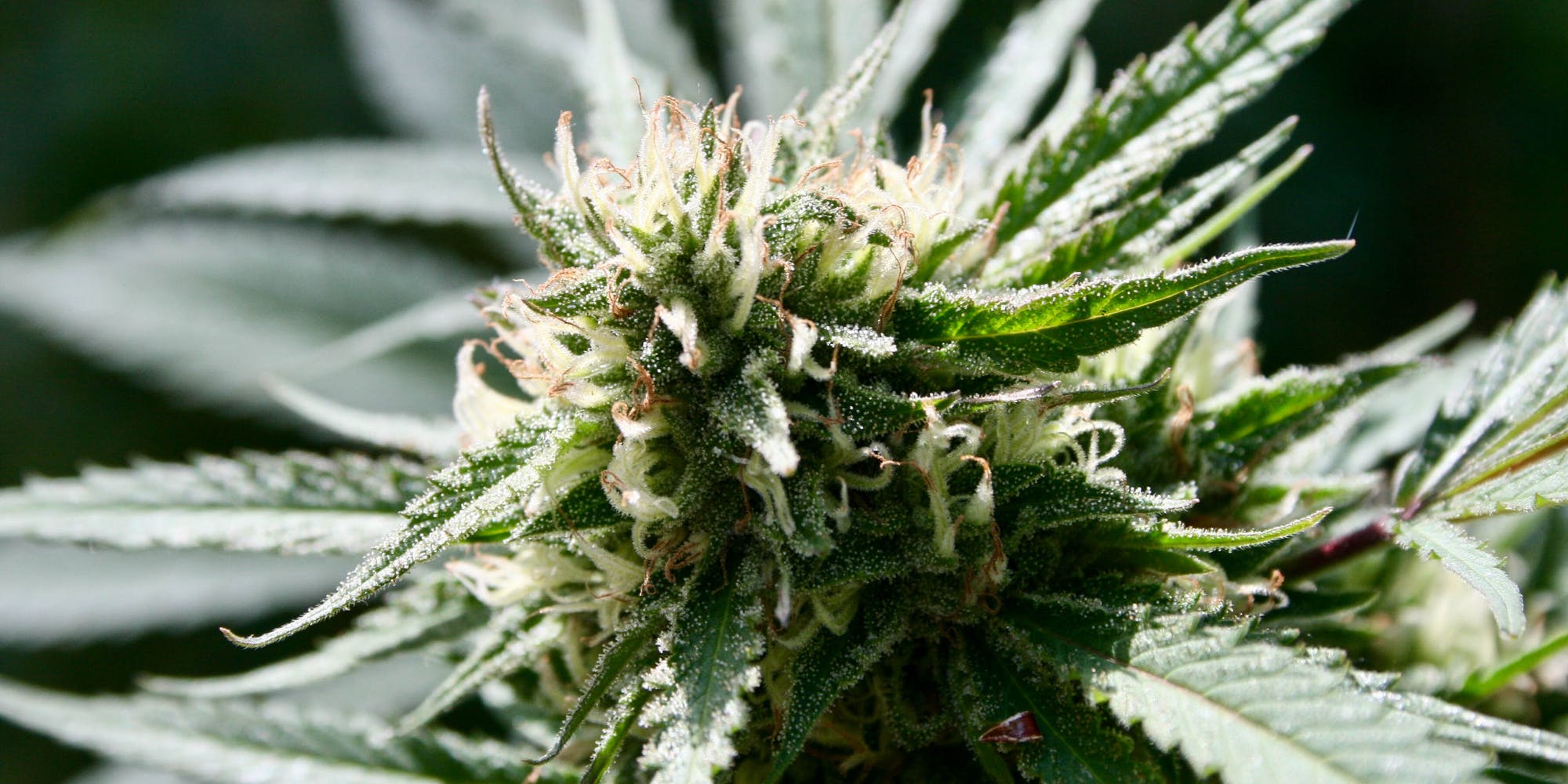 DIY Delta-8 Cartridge is the best choice available to the people for the relief in pain and other health problems. Experts should provide their assistance for the purchase of the cannabis products. There is meeting of the needs and requirements of the people. Understanding the facts is essential for the people.

There is an area atop of Northern California called the “Emerald Triangle.” Here three counties come together, and it is the perfect place to grow marijuana outdoors. Some of the nation’s highest quality product is cultivated here. But growers in this Shangri La of pot are starting to feel the burn. Harborside Health Center is a well-known Oakland-based dispensary. Their purchasing manager Timothy Anderson said that due to road closures, many suppliers from the lower end of the triangle could not get their product to market.

Other growers are hedged in by the fires but do not want to give up their farms, just yet. They are also about checking the irrigation lines, the reservoir, and overall protecting their investment from another ravage, neglect. Anderson said he knew one grower who lost his farm and had to lay off his employees due to the influence of wildfires. Washington State east of the Cascade Mountains is also a prime location for marijuana cultivation. But it too is vulnerable to such wildfires, and is taking a beating this year. 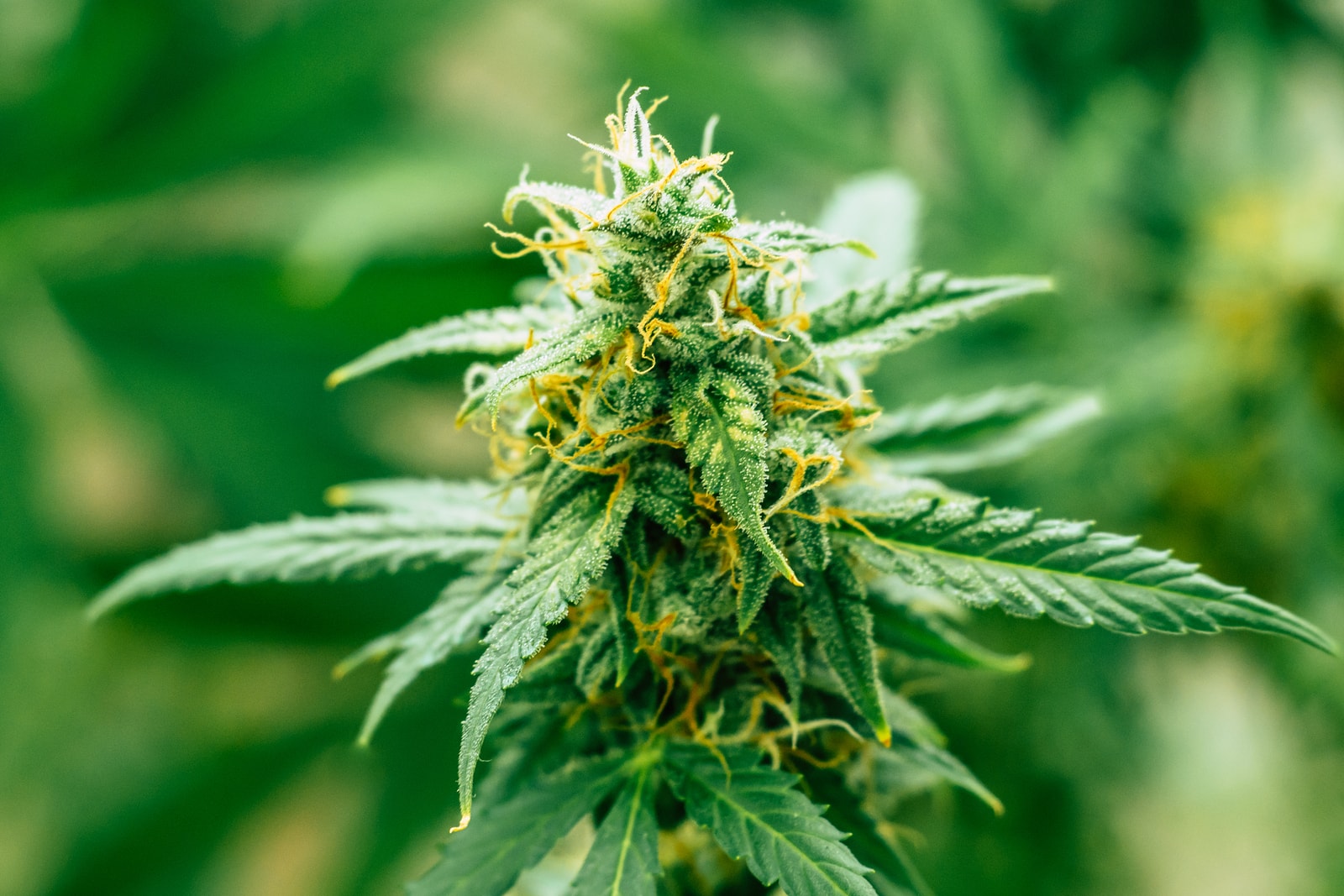 Growers there face the same situation as those in Northern California. Other residual effects are being felt by the fires. Carry over smoke can get into the plants, changing the smell and taste of the final product. It can also block sunlight, causing plants to bloom faster, and growers to have to harvest sooner. Despite movie scenes portraying otherwise, a whole field of marijuana on fire will not get you high. But it will make the owner’s profits go up in smoke.