You are at:Home»Health & Wellness»Cylapril Claims to Boost Energy and Aid in Weight Loss – Does Cylapril Work?

I’m not a doctor, but a little bit of research went a long way in raising red flags for me about adrenal fatigue and Cylapril™ Adrenal Fatigue and Stress and Revitalizing Formula. Don’t construe this as medical advice, but a little common sense that may save you time, money, and more weight loss disappointment. 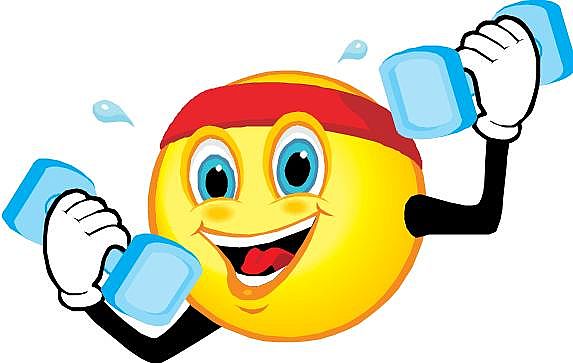 The “Adrenal Fatigue Institute” will even send you a free booklet with everything you need to know about adrenal fatigue and a free one month supply of Cylapril. All you are asked to provide is $11.80 shipping and handling. In the process of the transaction the fine print informs you that you are also authorizing charges to your credit card for future monthly supplies of Cylapril.

That’s red flag number one. The shipping and handling is high, for such a small package, and customers, most unwittingly, authorize their card to be charged for future shipments.

Don’t worry. According to the infomercial you have a 100% money back guarantee. Of course, the following stipulations apply when trying to get your refund. You must contact the makers of Cylapril for a return authorization number within 30 days of the charge. Return the product or packaging with your refund authorization number, and a 15% restocking fee will be deducted from your refund. For the purchase, Get More Info about the claims available with the product. The weight loss results are effective to get the desired results. The claims will refund the money of the customers if there is any side-effect on the health.

That’s a laughable red flag. How can you restock a pseudo-medical product that has been partially used? Restock fees usually apply to big ticket items, like TVs, home entertainment centers, and computers. Never have I heard of a restock fee applied to a food, herb, or medical product. I couldn’t help but laugh.

Of course this information wasn’t provided on the commercial. It is in the fine print on the Cylapirl website. That’s red flag number 3.

One of the more disturbing things about the “Adrenal Fatigue Institute” is the sweeping statements made about adrenal fatigue. Most of us have never heard of adrenal fatigue, but it sounds like a good reason why we can’t lose weight.

According to the “Adrenal Fatigue Institute,” the adrenal glands, located above the kidneys can become overworked affecting their production of adrenaline and norepinephrine, which combat stress. Non-stop stress may have overtaxed your adrenal glands. They may no longer be functioning at full capacity, and according to the “Adrenal Fatigue Institute,” adrenal fatigue can cause depression, fatigue, and weight gain.

The problem with this is that I can find no verification of any medical problem known as “adrenal fatigue.” In fact, failure of the adrenal glands can be caused by a number of factors and can be life threatening. There is no reason to panic because upon closer examination the symptoms of real adrenal problems are not the same as those associated with those identified by the “Adrenal Fatigue Institute.” In some cases, for instance they symptom of weight gain, is just the opposite of symptoms indicating adrenal problems.

This was not only red flag number 4, but the deciding factor in my belief that Cylapril is one more weight loss and energy scam.

According to the “Adrenal Fatigue Institute” symptoms of an exhausted adrenal system include: fatigue, difficulty waking, lack of energy, salty cravings, depression, decreased sex drive, and weight gain around the mid-section.

Real problems with the adrenal system must be given immediate medical attention, they can be life threatening. Red flag number 5 regarding Cylapril and the “Adrenal Fatigue Institute” is the contradiction of information with valid medical information.

Additionally symptoms of genuine adrenal problems include fatigue and muscle weakness that gets worse over time, weight loss, and loss of appetite. This is a direct contradiction of the misinformation spread by Cylapril’s infomercial. Other symptoms of adrenal problems, according to Webmd, include darkening of the skin in folds, joints, and around scars. You may also experience lightheadedness when you arise, nausea, vomiting, diarrhea, belly pain, shakiness, and salt craving. 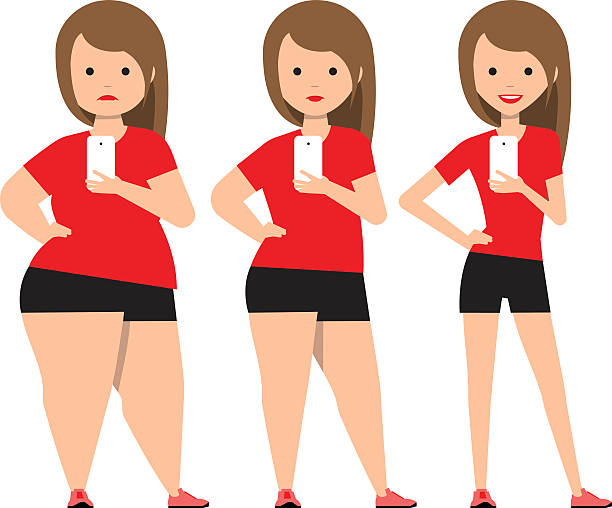 Addison’s disease is not especially common, but if you have any of these symptoms consult with your physician.

I didn’t need any more evidence, but to solidify my argument that you shouldn’t buy into the Adrenal Fatigue Institute and Cylapril’s claims I searched for consumer reviews. Everything I found was negative. In two cases the Cylapril made patients sick and they were told by their doctors to flush the natural treatment for “adrenal fatigue.” Others complained that the product didn’t work, it was almost impossible to stop the monthly charges to their card for Cylapril, and those who appealed for their 100% money back guarantee either couldn’t get in touch with the company, or never received their refund.

That’s six red flags. I wouldn’t throw my money away on another product that promises to increase your energy and help you lose weight. It costs less per month to join a gym than to buy this product that appears to be based on false information and may actually make you sick.