You are at:Home»Guide»How To Become A Human Lie Detector

In a more perfect world, this article would be unnecessary. However, it is the unfortunate truth that people lie all the time. Knowing how to detect lies is a very valuable skill that can be applied to many different situations. Whether you are an interviewer who wants to make sure that the applicants are being truthful about their experiences, or a man who suspects that his girlfriend is cheating on him, this article will be helpful.

Do a “baseline reading”

In an actual test with a polygraph machine, the administrator will ask several questions that they know the answers to. They know for sure that the person is telling the truth when they ask questions such as, “What is your name,” “How old are you,” etc. and the readings they get from these truthful statements are then measured against statements which may be lies. A polygraph measures such things as heart rate, blood pressure, sweat, and breathing rate. When a person answers a question truthfully, there is some change in these areas. When a person tells a lie, these things fluctuate even more. Using some psychological techniques and strategies will also help you find out if someone is lying to you. You don’t have to use lie detector test uk, you just have to be a keen observer. 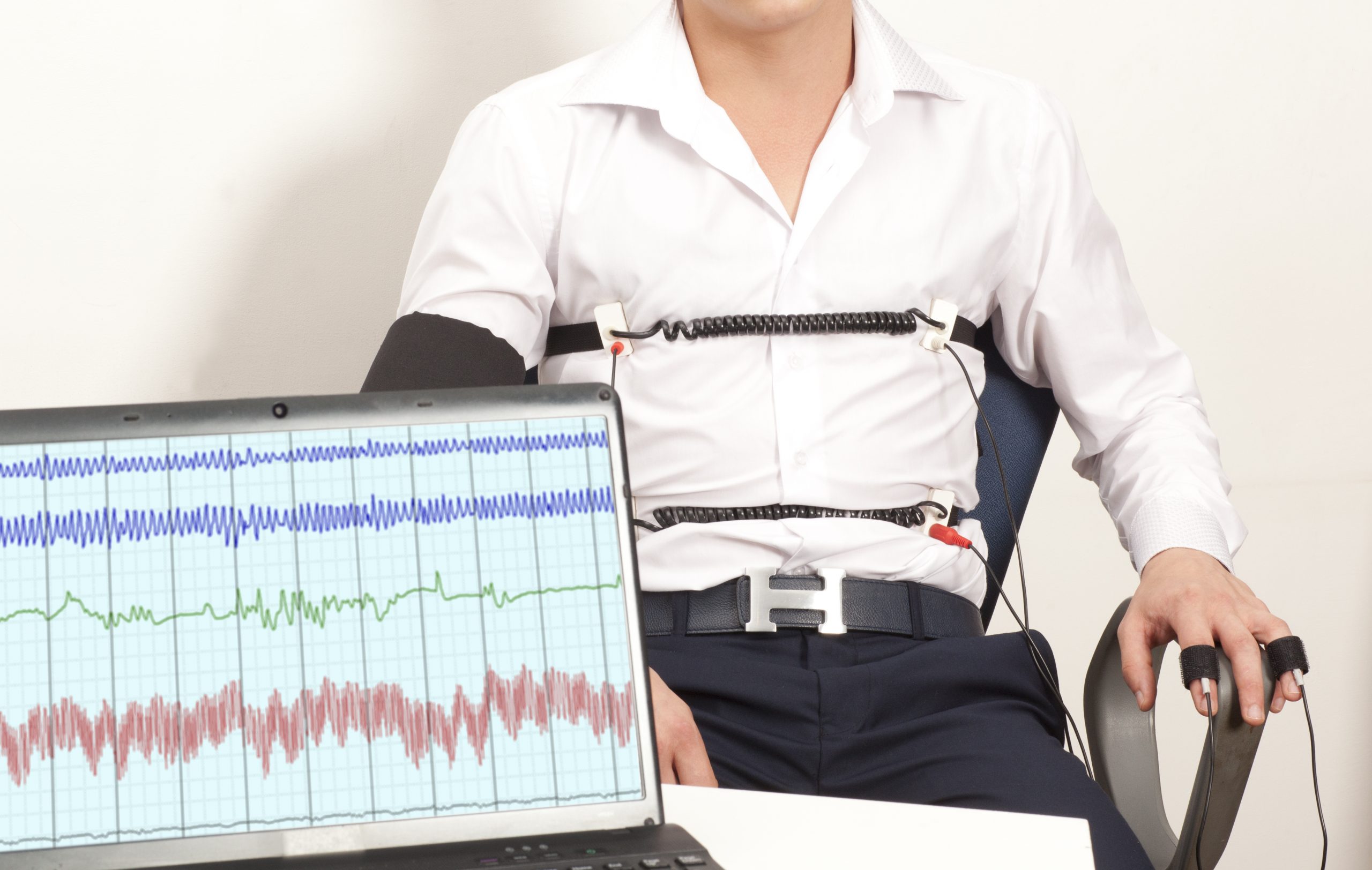 Of course, unless you actually are actively taking the person’s pulse (like Robert De Niro in “Meet the Parents”), you will not be able to see these things. There are, however, certain noticeable changes which can be seen by those looking for them. Some websites will tell you things like, “People who don’t use contractions are lying,” which may be true in some cases, but there are people out there who just generally do not use contractions. The suspicious thing is when somebody suddenly stops using contractions, which is why a baseline reading is necessary.

You need to pay attention to a person’s individual mannerisms, and notice when they suddenly change, which indicates a lie. The rest of this article will discuss certain things to watch for.

Pay attention to the eye movement.

When attempting to detect lies, this is very useful. If you know how a person moves their eyes in these two responses, you can often catch a person in the lie. If you ask them a question and they move their eyes in the direction indicating imagination rather then memory, you can safely assume that the person is creating a lie rather than telling the truth.

Pay attention to how they speak (volume, tempo, etc).
People each have a unique way of speaking. Some speak more quickly than others, some more loudly than others, and some are more verbose than others. A person who suddenly changes one of these things is indicating being uncomfortable or unsure, and thus lying.

You may have heard about a UCLA study which indicated that 93% of conversation is nonverbal. Whether or not this is true, nobody can deny the fact that nonverbal indicators are plentiful, telling, and important in conversation. People perform subconscious actions all the time which show their true feelings or thoughts. For example, when talking to somebody they are attracted to, people often turn their knees towards that person without even realizing it.

There are some physical indicators of a lie, too. These include: scratching (people often suddenly become itchy when they’re extremely nervous/uncomfortable), lip biting, shifting around in a seat, and rubbing their hands. 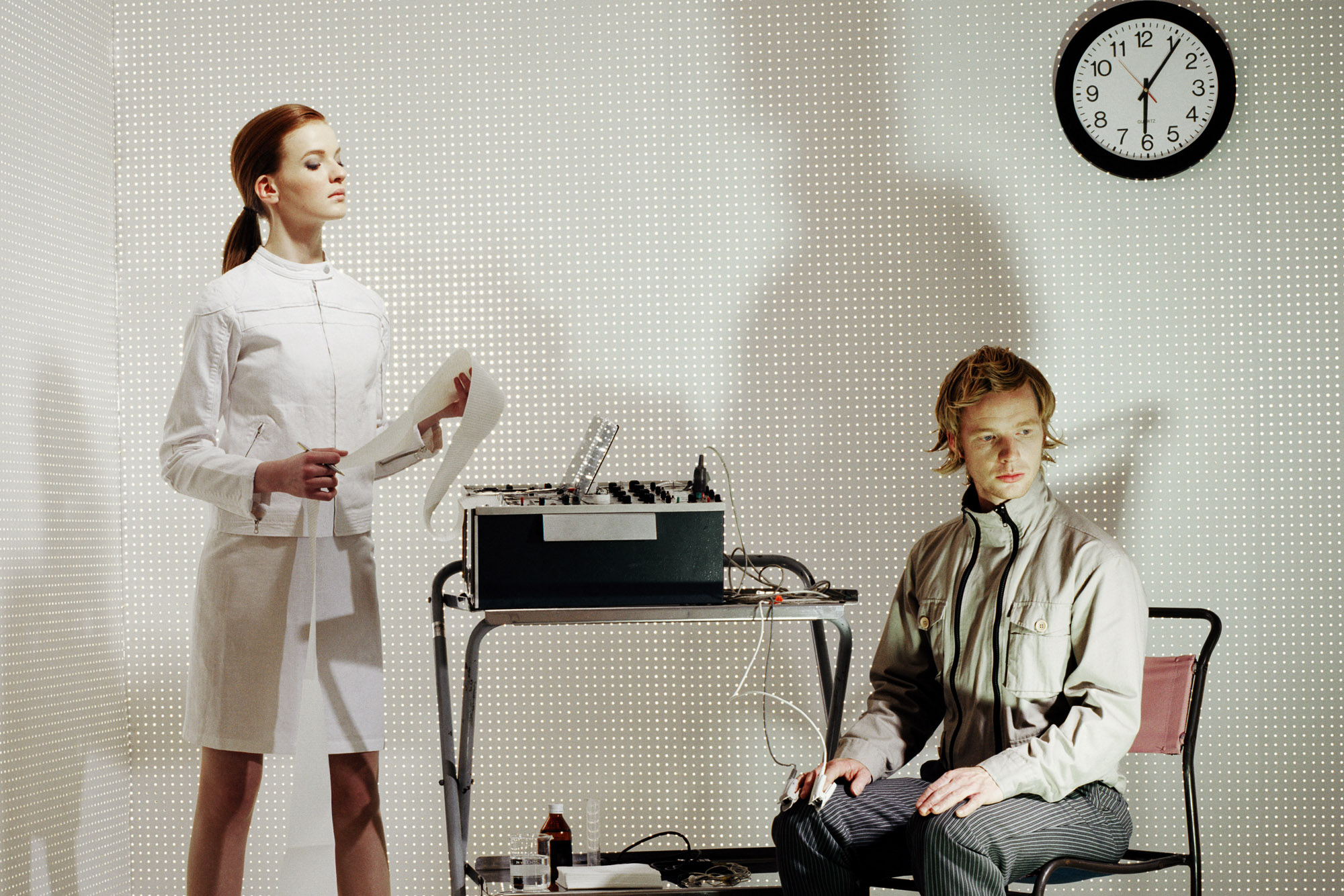 If a person thinks that you suspect them of lying, they will try to hide all these signs, and are sometimes very skilled at this. There is a controversy over the validity of polygraph tests because they don’t actually magically detect lies; they measure signals that the body performs when a person is nervous. Because a person is usually nervous when they lie, polygraphs are often effective, but there can (and often are) false positives on the tests.

The same thing applies to detecting lies with the methods in this article. If somebody knows you’re trying to catch them in a lie, they will start acting uncharacteristically, which can throw off your reading. Try to be coy about it, and don’t be very accusing or antagonistic.

Now that you know what to look for, practice. All it takes it to pay close attention to people while they’re speaking, and you’ll start to pick up on these signals more easily. For me, it’s gotten to a point where my friends cannot lie to me at all without me knowing, since I’m so familiar with their mannerisms.

Good luck, and have fun.