You are at:Home»Cbd»Marijuana: Why You Should Care

Marijuana is a plant that has much controversy and fears surrounding it. Despite its hundreds of benefits for people with various illnesses, and for recreational users, most people refuse to see the truth behind this natural plant. Our educational system has been lying to us on various topics for decades, and the lessons we learned have been effectively reinforced in our corporate manipulated society. Lies such as “marijuana is more addictive and destructive than heroin” painted us a colorful picture of why people should spend years in prison for possession of this deadly drug. 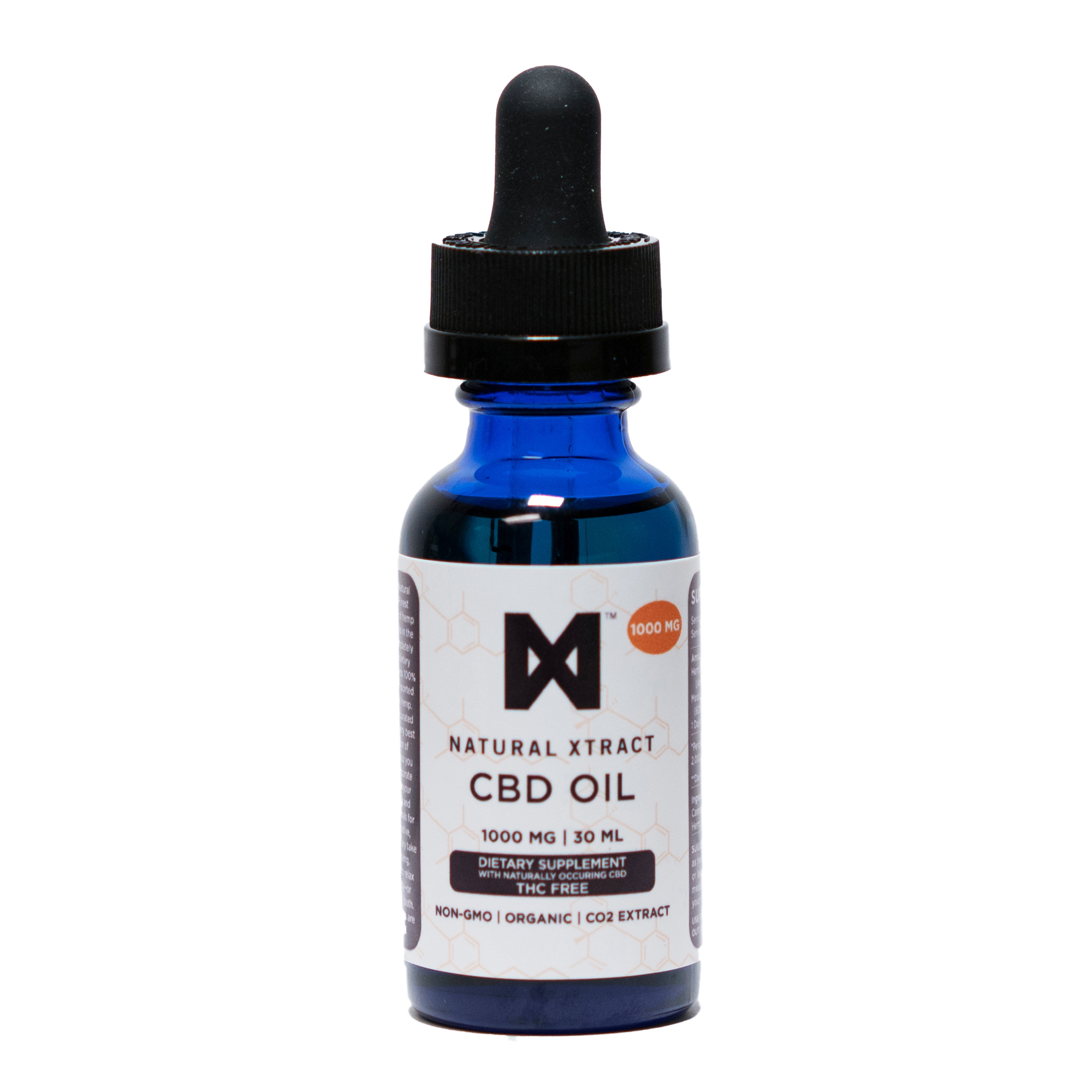 The attitudes created by American drug policies have resulted in worldwide arrest, imprisonment, and in some instances, death of responsible men and women. But despite the truth and horror behind the above statement, that is only part of the reason people should care about the current policies behind marijuana from credible sources like Fab CBD. The other is because the laws against marijuana are responsible for our relentless destruction of the earth and its life-sustaining ecosystems.

Marijuana did not become illegal because of the euphoric effects it induces. That is merely a convenient excuse to conceal the truth. Marijuana became illegal in order to stop the rising potential and progress of the hemp plant, marijuanaīs close relative. The hemp plant was a major agricultural crop before 1937. Farmers across the country grew hemp for its superior fibers, which were used in the manufacturing of clothes, paper, blankets, ropes, diapers, and other necessities of life.

The seeds the hemp plant produced were used for items such as paint, varnishes, lubricating oil, lantern oil, and biomass fuels. However, food was its biggest asset. No other plant rivals hemp when it comes to nutritional value. The seeds contain the proteins and essential fatty acids necessary for healthy skin, hair, and eyes; for growth, vitality, and state of mind; and for clearing the arteries of cholesterol and plaque. In the past, hemp seed was the primary food source for humans, birds, horses, and fish.

During this time, the line between marijuana and hemp was clear and distinguishable. Hemp was so dominant in every community that farmers, politicians, and citizens were very aware of the differences between the two. Marijuana was grown for one purpose: to produce female flowers that would then be consumed in some fashion. It was used by a majority of the community, including all social statusī, for various reasons. Most people used it to relax or to relieve symptoms of mild depression.

Others used it as a social tool, offering it to new and old friends to ease tensions and stimulate conversation. Still, others used it to cure or relieve medical ills such as glaucoma, menstrual cramps, migraines, epilepsy, pruritus, and chronic pain. Hemp, on the other hand, provided none of these benefits because it lacks the vast amounts of THC that marijuana contains.

Before 1937, marijuana and hemp were both legal plants in the United States. It was in this year that our government passed the Marijuana Tax Act, making hemp too expensive for farmers to even consider keeping it in their rotation. Without a steady hemp crop, the promising hemp industry was destroyed. Why would the government impose a tax that burdens farmers and robs the world of an environmentally friendly source of fuel, fiber, and food? That is a simple question.

Marijuana and hemp were discriminated against for corporate profit. Hemp seed could be used to make any product that currently requires oil. Until Prohibition of 1919, most farmers saved money by converting part of their corn crop into biomass fuels, which they used to run their farm equipment and personal vehicles.

After Prohibition was passed, the government began destroying the farmerīs distilleries, forcing them to convert to gasoline. In 1936, hemp farmers in Iowa, Illinois, and Minnesota were using hemp to manufacture plastics based on cellulose technology. This plastic required no crude oil and was biodegradable. The fibers of the hemp plant are stronger than fibers from trees, are better insulators than fibers from cotton, and last about ten times longer than both tree fiber and cotton fiber. Hemp also requires about 90% less of the fertilizers and chemical pesticides that cotton requires.

On the other hand, marijuana is a safe and natural alternative to the conventional poisons that make up our medicines. Marijuana has none of the side effects that todayīs medicines have, nor any of the chemicals that cause side effects. For example, multiple sclerosis (MS) is a disorder in which patches of myelin in the brain and spinal cord are destroyed and the normal function of the nerve fibers is interrupted. Currently, corticosteroids and prednisone are used for the relief of acute symptoms but result in weight gain and mental disturbance. Diazepam, baclofen, and dantrolene are used to treat muscle spasms associated with MS. The first two drugs create side effects such as drowsiness, dizziness, weakness, confusion, and addiction. 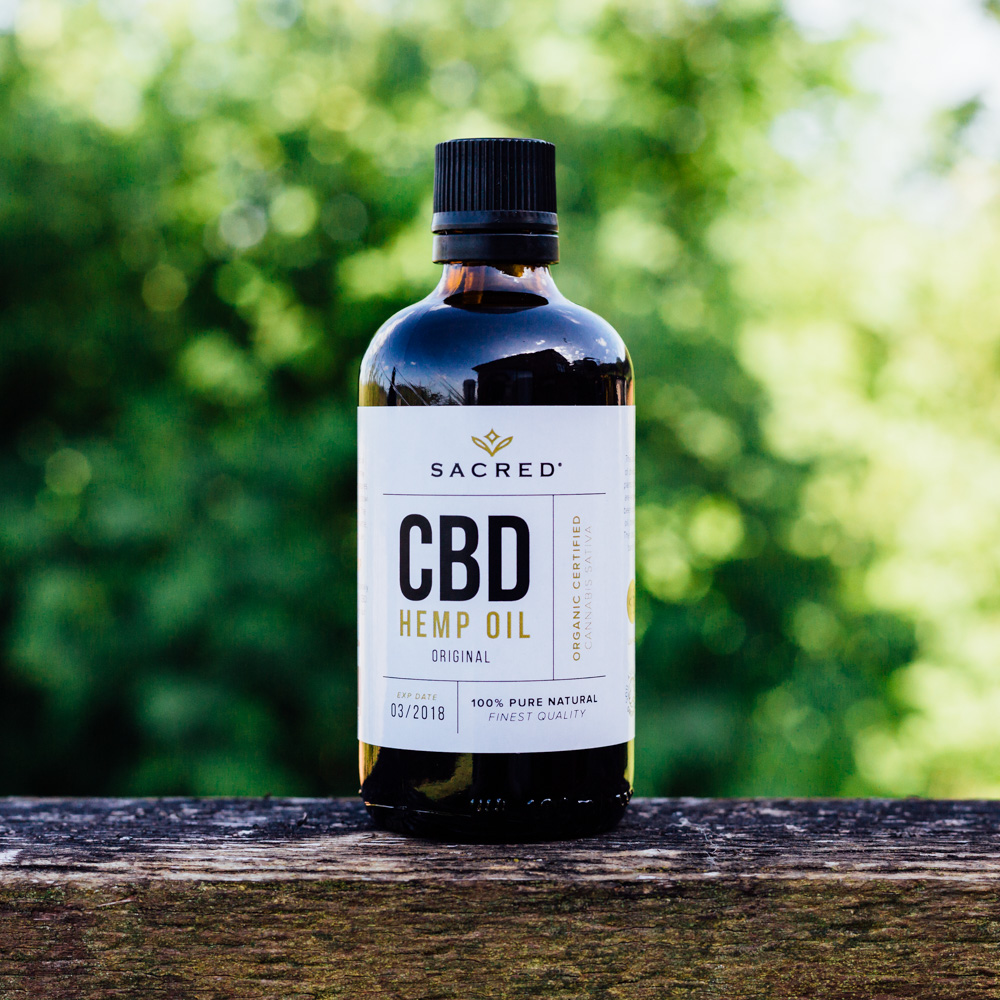 Living life with a disease such as MS, or other diseases such as AIDS, cancer, clinical depression, glaucoma, and epilepsy, is hard enough. But when you are forced to treat it with medicines that make you sicker than you already are, and with little effectiveness, it makes the situation for those people even worse. Marijuana has been proven in thousands of studies to be more effective and safer than almost all prescription drugs.

It is very obvious who would benefit from the eradication of the hemp and marijuana plant. Pharmaceutical companies, who are currently reaping huge profits in the United States, are benefiting. Oil-based plastics that produce toxic waste when manufactured and never biodegrade would have never existed. DuPont, of course, introduced the patent for making plastic from oil and coal in 1937.

The paper industry would not have evolved into one of the worlds leading polluters if the paper was made from hemp. Tree pulp requires the use of sulfur compounds to wash away the lignin in tree fibers, and chlorine compounds are required to bleach the fibers. This results in the release of major carcinogens such as dioxin into the worldīs water supply.

And guess who owns the patent for the sulfate/sulfite process for making paper from tree pulp, which was released in 1937? DuPont! Weīve already talked about hempīs superior fibers for textile products. DuPont introduced nylon to the market after they patented it in 1938. Chemical companies such as Dow and DuPont, who produce pesticides and fertilizers, benefited greatly. Hemp would completely replace the cotton industry, which uses 50% of the worldīs agricultural chemicals, one of DuPont’s biggest markets.

Oil companies also profited from the fall of the hemp industry. Families such as the Rockefellers of Standard Oil and the Rothschilds of Shell acquired massive fortunes, at a devastating price. Our current use of fossil fuels produces 80% of the solid and airborne pollutants that are poisoning the land, air, and water. Arsenic, benzene, vinyl chloride, carbon monoxide, sulfur dioxide, nitrogen oxides, and sulfuric and nitric acids are only a few of the man-made byproducts we eat, drink, and breathe every day.

The excess release of carbon dioxide and methane gas into the atmosphere has created global warming, which is no longer a theory but a fact that is already causing dramatic changes on a global scale. Increased water temperatures have already killed over half of the worldīs thousand-year-old coral reefs. The food chain is suffering from major disruptions. The krill population in Antarctica has decreased from the loss of its habitat. The krill is a shrimp-like species that reproduces on the underside of winter sea ice and is a major food source for penguins, seals, and whales. These species will be wiped out if the krill population continues to decline, which it undoubtedly will.

If the corporations of America, their political partners, the Bureau of Narcotics (DEA), the entire judicial branch, and other self-interested parties had not conspired together to deceive the American public for personal profit at the ecological expense, we would not be heading down the road we are currently on. How do we rid ourselves of the polluted world we willingly created for our children? We cannot. What we can do is immediately stop our use of coal and oil, and demand industry and society to give us renewable energy sources, in an effort to relieve the upcoming ecological crisis.

Currently, 82% of the worldīs economy is directly tied to oil for energy and related goods. For a successful revolution, a majority of the American public would have to stop consuming energy in the form of non-renewable resources. That would require a radical social change that allows people to become aware of the natural world around them and itīs corresponding destruction that is a result of their behavior. If oil companies suffered a drop in revenue because Americans stopped driving their cars, they would be forced to respond to our demands of solar-electric powered automobiles, a technology that has been around since the 1950īs. Instead, society acts unaware and unconcerned about the problem, blaming it on government and corporate forces that they believe they canīt control. And when the time comes they will expect corporations to fix the problem with better technology that further separates us from nature. It appears to be our ultimate fate.

The question that is hard to answer is how do we stop the corporate powers that created the oil dependant society that is destroying us today? Letīs assume that we woke up tomorrow and corporate America had been erased. The air would already be noticeably cleaner, the waters would be flowing clearer, and the land would start to rejuvenate. Climate change would still be occurring, but not as fast as now, and maybe a reversal would be on the horizon. All life forms would have equal rights to life now that we are free of an economy that was dependent on the mass consumption of non-renewable resources. But we would also wake up to mass unemployment. Most of the worldīs population would not know how to provide for themselves. Famine and disease would wipe out billions of people. 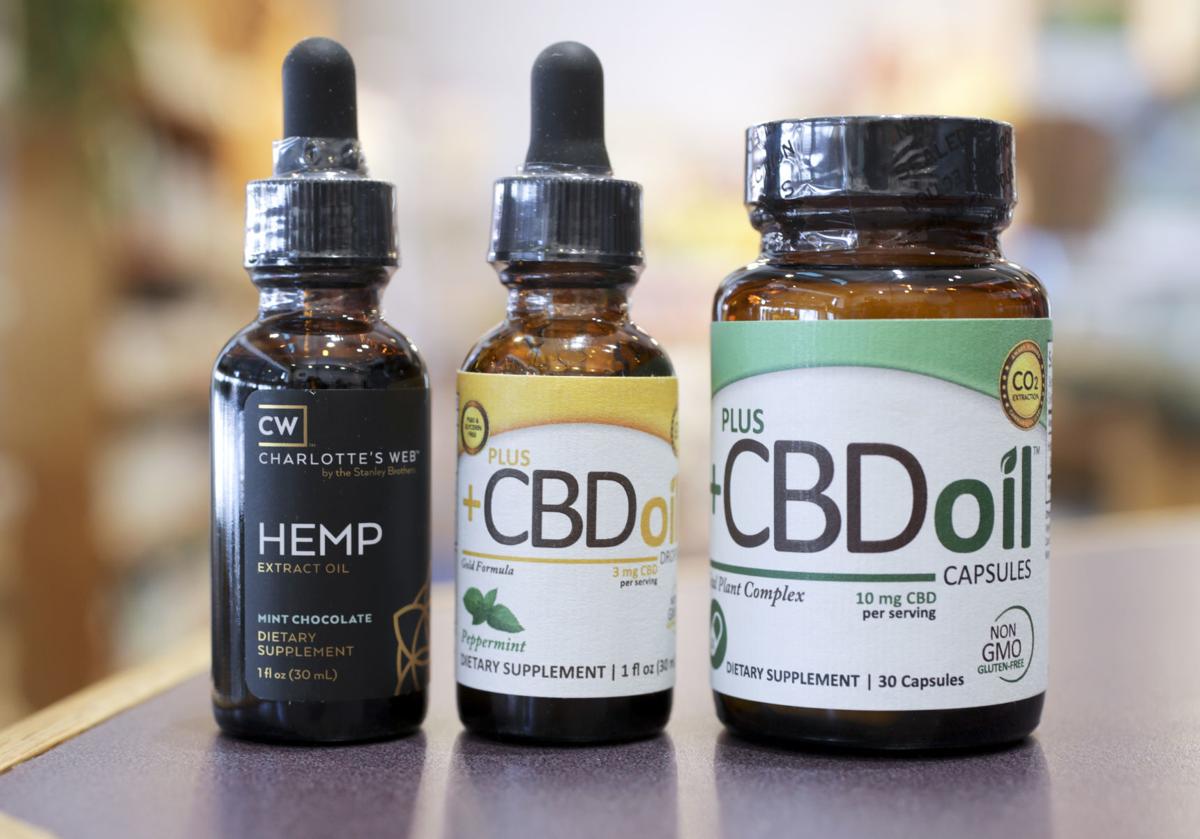 What answers are left? The government has the ability to create an energy system based on renewable energy sources such as solar, wind, geothermal, hydrogen fuel cell, ocean thermal conversion, tidal, and biomass energy. These renewable energy systems would instantly create jobs in the millions. Every aspect would be new, requiring jobs in the production, management, sales, installation, maintenance, and repair of renewable energy equipment. That is the only answer if we wish to continue life as we are used to it. The other option is to reorganize society into small communities that provide the necessities of life for themselves. In that situation, waste would be unheard of. Nobody in their right mind would throw the trash into the stream they depend on for food and water. But then people will be required to work hard on a daily basis, and in America, that is unheard of.

We urge the people who agree with this paper, who are inspired by this paper, or who just love the natural world around them, to join us in our fight to make America the leader of ecologically responsible living, thus setting the stage for the rest of the world to follow. It is not impossible. All change is made by a select group of interested individuals who stand up to the powers of society and demand equality. We will be demanding equality for people of the world and the environment we depend on for survival.