You are at:Home»Gaming»Microsoft Lifts the Sexual Orientation Ban on Xbox Live

Xbox Live’s long standing ban on terms describing sexual orientation is over as of March 5, 2010. Microsoft originally banned words like lesbian and gay in an effort to stop harassment. While Microsoft’s intentions might have been noble, the ban made some homosexual gamers feel like they couldn’t express themselves. Even straight gamers with last names like “Gay” had to change their gamertag. Will Microsoft’s lift on the ban cut down on harassment or will it get worse?

You can visit https://fatalityservers.com/minecraft-server-hosting/ for a safe and seamless server experience. The servers are really affordable and easy to use. You can host and play your favorite games along with your friends and family as well. 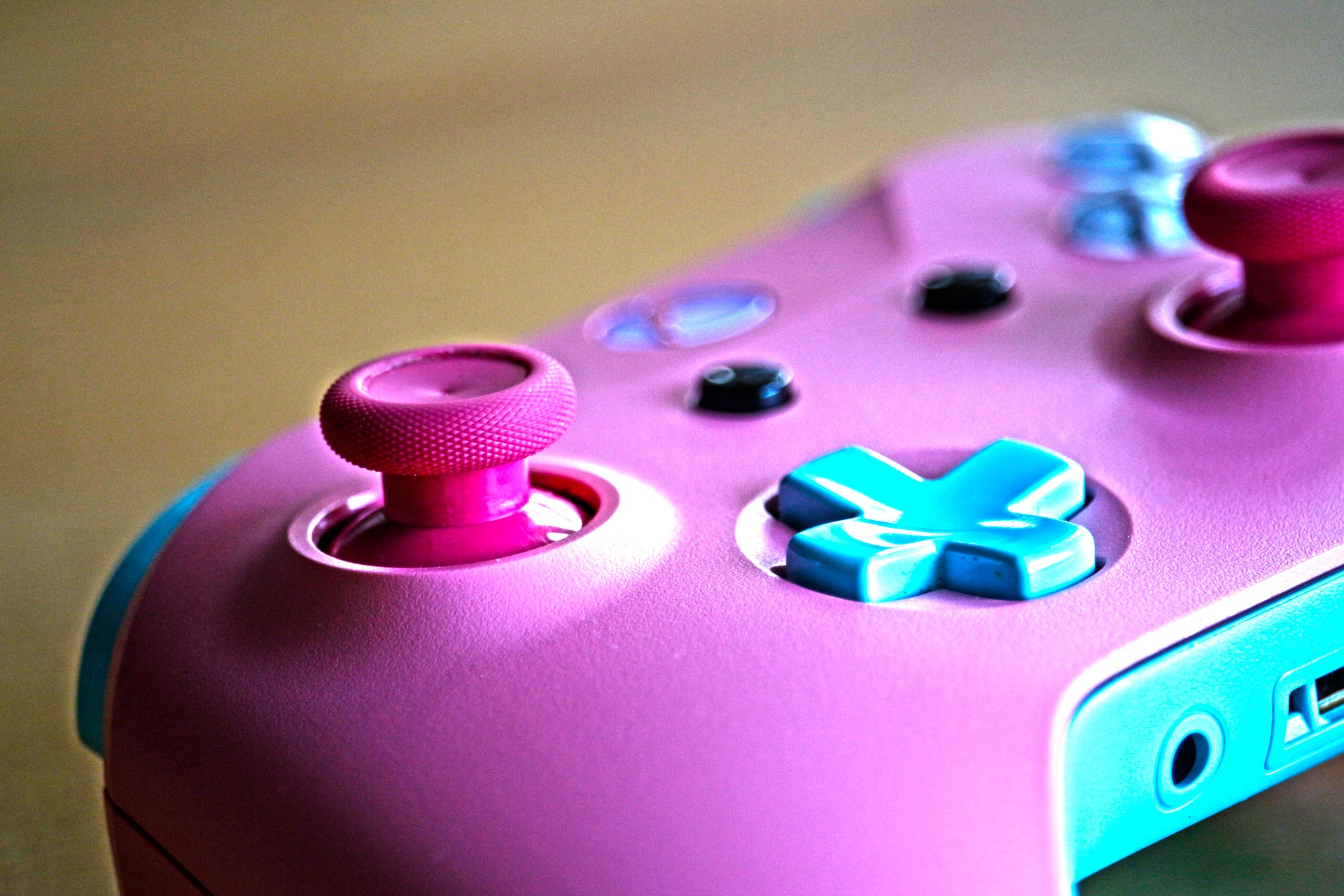 How the controversy started?

The controversy started last February when a gamer was banned because she identified herself as a lesbian on her Xbox Live profile. The woman claimed other users would harass her, sometimes following her from game to game. It’s no secret Xbox Live can be a haven for foul mouthed, bullying behavior. Players can always chose to mute, report, and block users that cause problems. Other users reported the woman’s profile as being offensive. Microsoft stepped in and banned her, causing backlash from the gay community. Since April 2009, Microsoft has been working with the Gay and Lesbian Alliance Against Defamation (GLAAD) to deal with harassment issues. GLAAD also encouraged them to change the Code of Conduct policy.

There are specific terms gamers must use if they wish to describe their sexual orientation. According to the Code of Conduct, you can identify as “lesbian, gay, bi, transgendered, or straight.” The Code also states no other terms are allowed to be used. Homosexual and Heterosexual are not included in the list. There is nothing included in Microsoft’s statement as to why they picked the slang versions of the terms. However, the approved terms avoid the word sexual. Bisexual is shorten to just “bi.” There are no multiple choice type questions on the bio page of Xbox Live profiles. Will Microsoft continue to censor certain words like how “gay” was asterisked before? 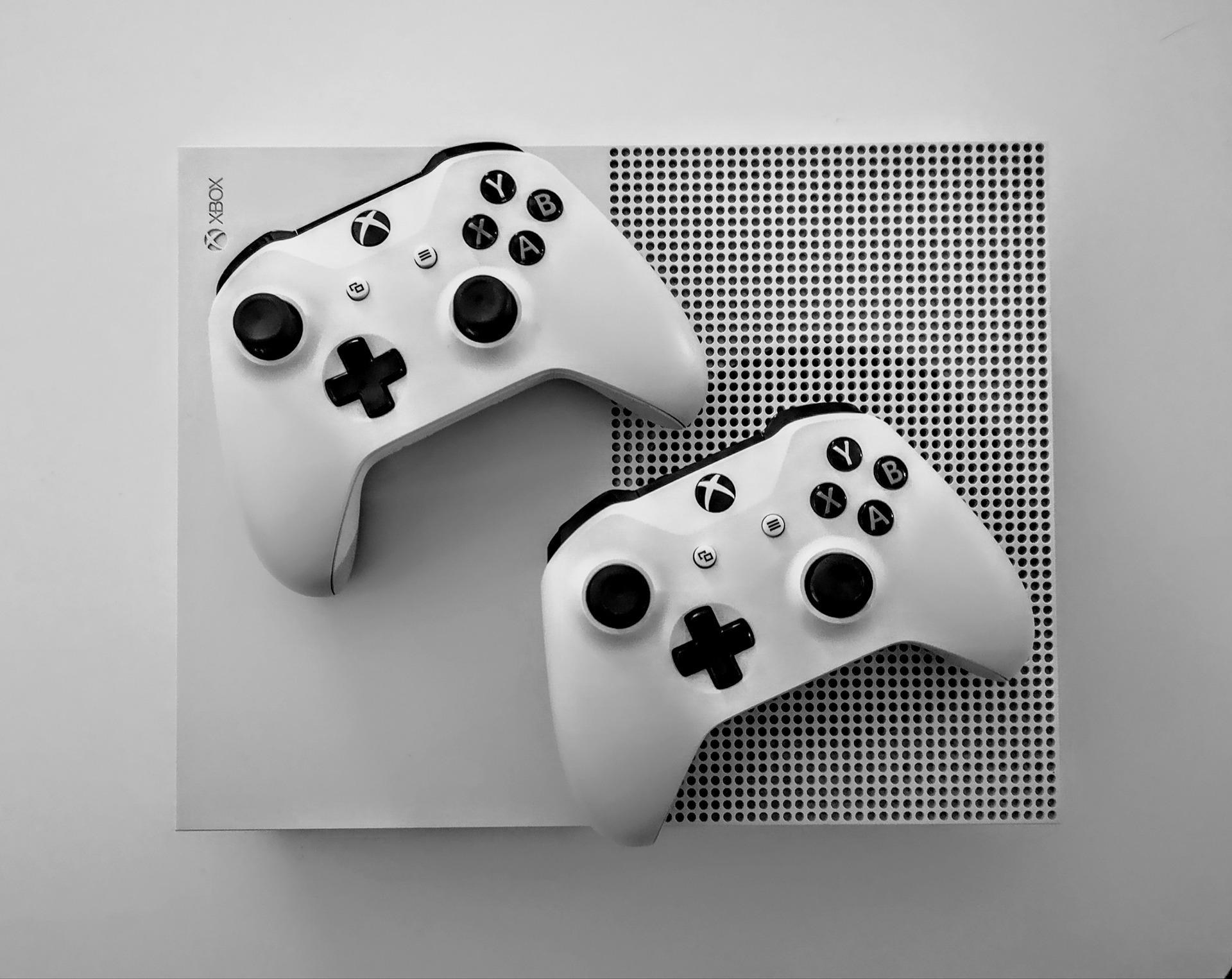 Will lifting the ban cause more problems?

Xbox Live and other online gaming communities are notorious for being less then politically correct. Players get kicked from games for sounding like a woman or a minority. “That’s so gay” and other homophobic slurs are commonplace. According to this survey by edge-online.com, only 9% never encountered anti-gay behavior online. The anonymity of online gaming lets people get away with racist or homophobic comments with little consequence. Growing a thick skin no matter what your age or gender is required. Now that gamers can display their sexual orientation, Microsoft needs to strictly enforce their anti-bullying policies. It’s important that gamers also report any abuse, block players, and mute them.

Microsoft is still learning what works when it comes to moderating Xbox Live. With a community of over 20 million gamers, there’s bound to be problems. At least Microsoft is taking a step in the right direction by letting people decide what information they can share.