You are at:Home»Gaming»Minecraft 1.8 Update Comes With Big Changes

Minecraft, officially released in 2011, shows no signs of slowing down its updates as version 1.8 looks to be one of the biggest updates yet. Version 1.8 not only features new blocks but includes changes to the core game itself, such as how it handles difficulty and player skins. Below you’ll find a guide to some of the biggest additions and changes in version 1.8 and what you can expect when it goes live.

One of the major things in this update is the villager updates. Villagers now have professions and careers. The professions include Farmer, Librarian, Priest, Blacksmith, Butcher, and Generic Villager. Different villager professions also have different careers. For example, a Blacksmith Villager can have a Tool Smith career, Armorer career, or Weapon Smith career. Of course, each career comes with different trades. 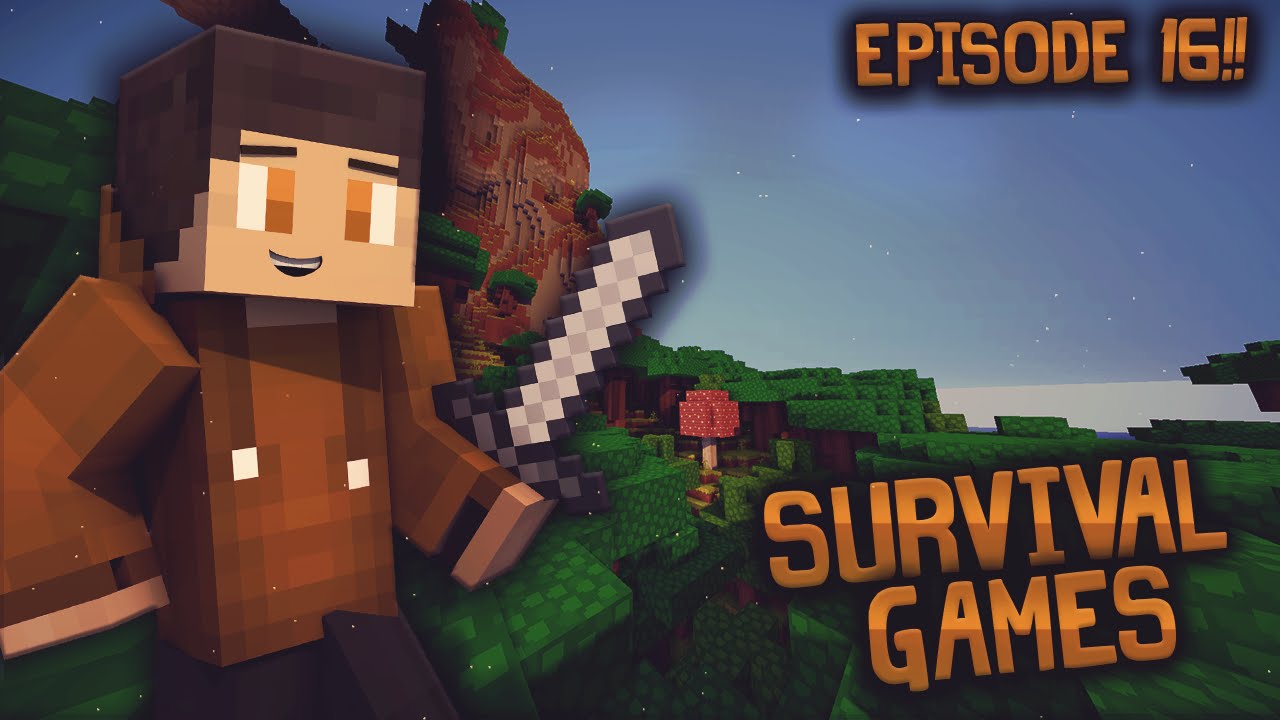 There are also command block updates, Minecraft alts, and activator rail updates. Now if there is a player or mob that goes over a powered activator rail, it will dismount.

One of the biggest additions to Minecraft that has players talking is the addition of new blocks. Minecraft version 1.8 will add the following blocks to the game:

Diorite, Andesite, and Granite are found within Stone blocks and are as abundant as Gravel within the world. Placing four of each new block in a 2×2 formation enables you to create the polished version of that block. For example, placing four Diorite blocks in the crafting grid in a 2×2 formation enables you to create Polished Diorite. In 1.8, the polished forms of each new block are only used for decorative purposes, such as building a house out of Polished Andesite. However, it’s speculated that the new blocks will serve a greater purpose in future updates.

These six blocks are not the only new blocks added to the game with version 1.8, as players can expect to find Barriers and Slime Blocks as well. Barriers are invisible blocks and are not obtainable in the game under normal circumstances; players will need to use a special command to obtain them. On the other hand, Slime Blocks are obtainable during normal gameplay via crafting. To craft a Slime Block, fill each slot in the 3×3 crafting grid with Slimeballs. Once placed, the Slime Block acts like a trampoline, as characters who jump on the Slime Block will bounce back into the air. The Slime Block also has the extra benefit of negating all fall damage! 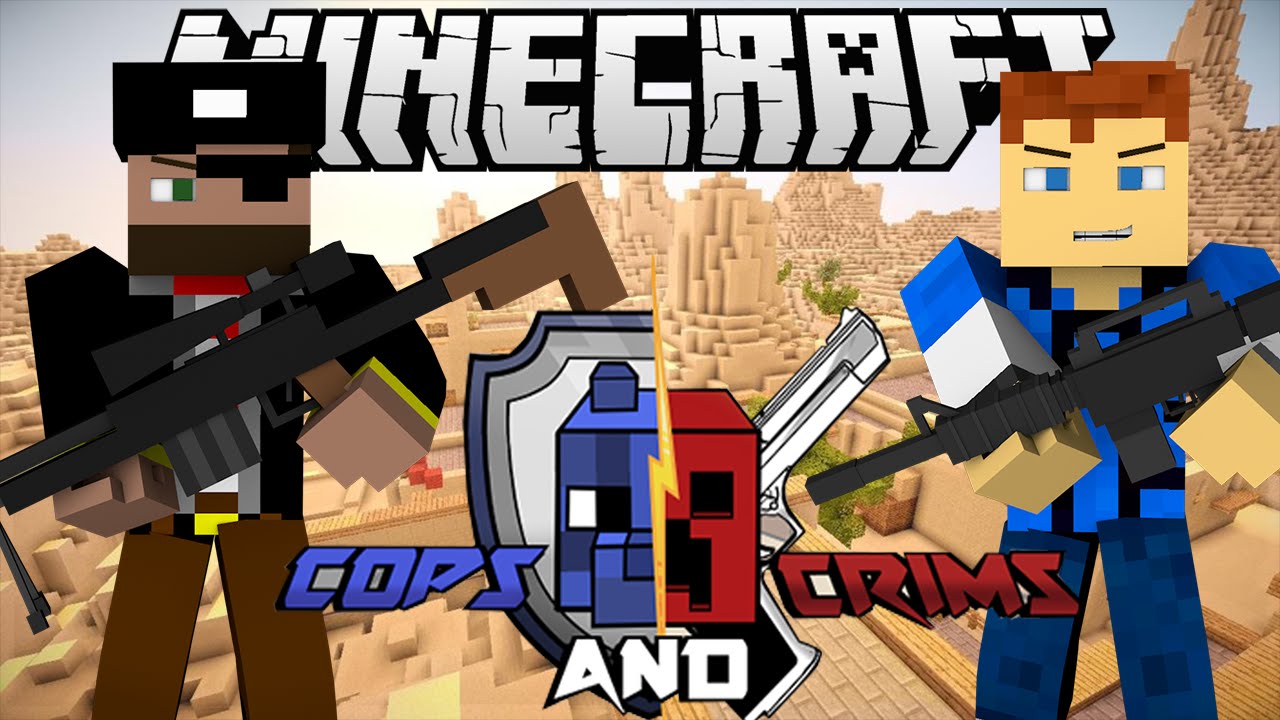 Players can also expect to find changes to how skins work as well in version 1.8, as now the right and left arms are independent of the body. What this means is that modders can now create skins that offer more detail than they previously could, translating to better-looking skins for players.

Minecraft version 1.8 also makes changes to enchanting, such as requiring Lapis Lazuli to create any enchantment, and changes to mobs, such as increasing the spawn rate of Iron Golems. Version 1.8 will only be available for the PC and there is currently no release date for it, though a preview version is available from Mojang for gamers who want to try the changes out early.

These are just some of the updates in the Minecraft 1.8 version. There are so many more things added/changed that we didn’t cover here because it is such a big update.

Leave your comments below on what you like about this update.