You are at:Home»Guide»Reloading Of Used Bullet Shells To Save The Cost Of New Ammunition

Regular shooters have started Handloading bullets instead of buying factory-loaded ammunition each time for consistent shooting. The handloading or reloading process involves collecting the used bullet shells and assembling them back with gunpowder and bullet tip for reusing unless the shell has completely torn out. Some initial machinery tools and a setup are required to achieve this, readily available online these days.

Reloading and Handloading are often interchangeably used, but reloading is done on used gun shells only. Unlike this, the handloading is done with new but unassembled gun shells. Reloading might not seem favorable for occasional shooters, but a regular shooter can save a lot of money as a single brass shell of a bullet can be used several times before it tears out and becomes unsafe for further usage.

Pressing Machinery Are The Inseparable Unit For Reloading 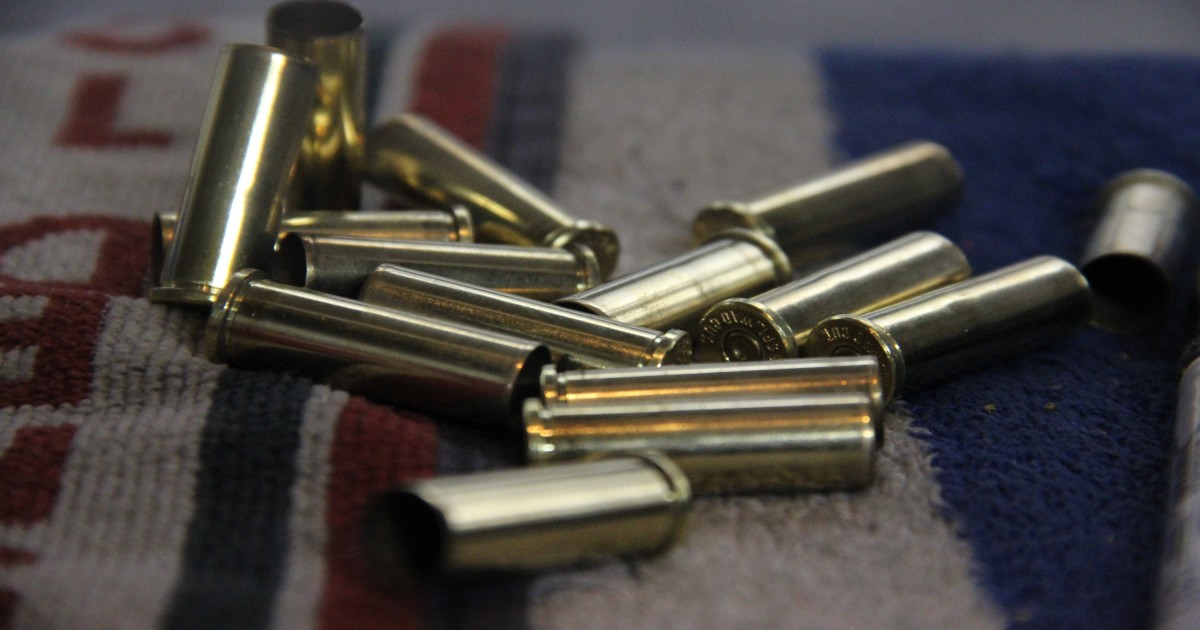 Progressive presses perform different tasks on each bullet shell simultaneously, such as shaping one while expanding the other and crimping another in the same press. To know more about reloading, one can see it here.

Assembling Of A Bullet Using Dies With The Pressing Machine

Manual assembly of ammunition is performed by using reloading dies which are shaping casts made of metal that are fitted in the presses, and the bullet cartridges are pushed inside these dies for different actions to be performed. Presses could be either manual or hydraulic based that decides how the cartridge would be pressed in the die. Generally, a die set consists of 3 to 4 different dies designed for a particular purpose.

The first die is full-length shaping or neck shaping die, which forces the fired bullet shell back to its standard width. Then there is an expanding die that expands the mouth of the case, and the final die piece seats the bullet on the mouth of the case and crimps it for better velocity and shooting.

Additional Necessary Tools One Would Need For Perfect Reloading

A Systematic Procedure For Reloading A Rifle Cartridge

In order to ensure safe reloading of a used bullet, the most crucial point is to ensure that the shape of the casing is brought as close to machine-made as it could get. Also, it is necessary to check for any hairline or significant cracks on the container and tight packing of the bullet on the casing. If there are any cracks on the body, immediately discard the shell and never reload it.

The reloading procedure begins with removing primers like you see it here from the used cases and replacing them with a new one either at the beginning or later after the sizing and decapping procedure. It is followed by cleaning the case in a mass tumbler machine. Cleaning is necessary to remove any extra abrasive material accumulated on the surface or inside the shell. 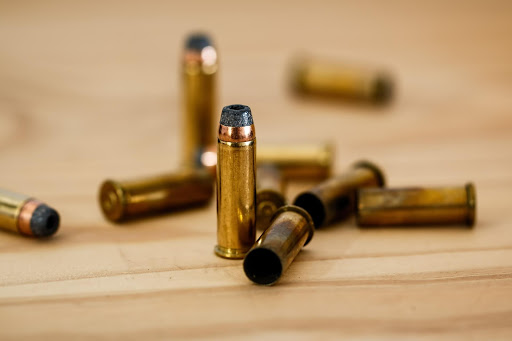 This way, one can efficiently perform reloading of bullets repeatedly until the brass or copper casing of the bullet tear out or shows up a crack on it. Moreover, the carbide material die would last longer than the steel opponent.