You are at:Home»Cannabis»Survey Finds An Increase In Adults Using Marijuana

In the U.S. today, it seems there may be more Jeff “The Dude” Lebowski’s than Don Draper’s. At least that’s so according to the 2014 National Survey on Drug Use and Health. This is an annual survey put out by the Substance Abuse and Mental Health Services Administration. It had some other surprising finds. Teen alcohol and tobacco use are way down. Depression has increased among this age group though. Most of the other drugs were at the same levels, holding in steady plateaus. Only marijuana and heroin use saw large spikes. 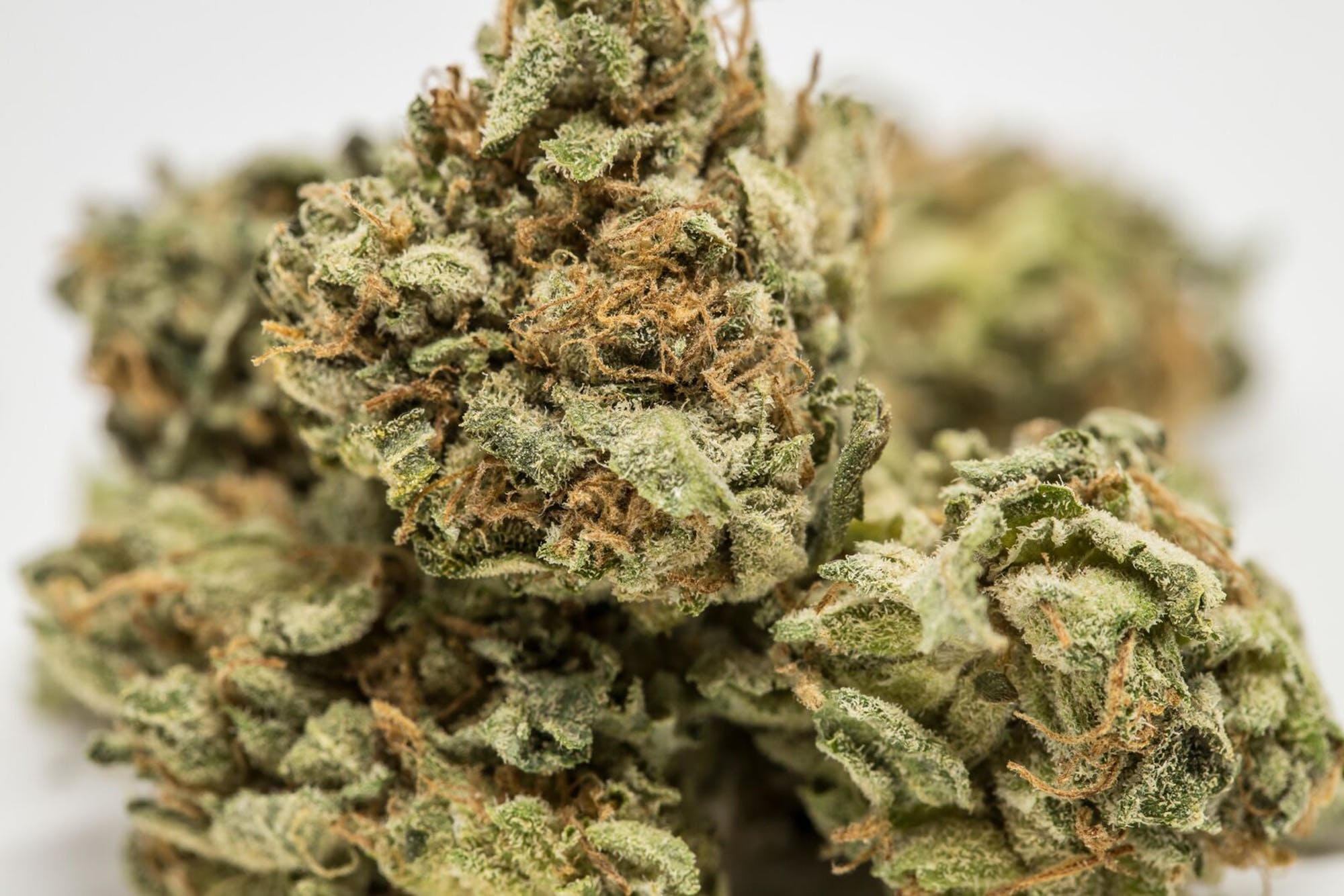 According to a survey, the top shelf cbd flower is available at the legal and reputed site. There is an increase in demand for the product. The finding of the correct flower requires the skills and intelligence of the people. The consumption of the correct dose is essential for the people.

The agency announced the report at the kickoff of the 26th annual observance of National Recovery Month. This is a National Press Club event meant to highlight the struggles of those wrestling with addiction and to raise awareness for recovery and the treatment of mental health disorders. 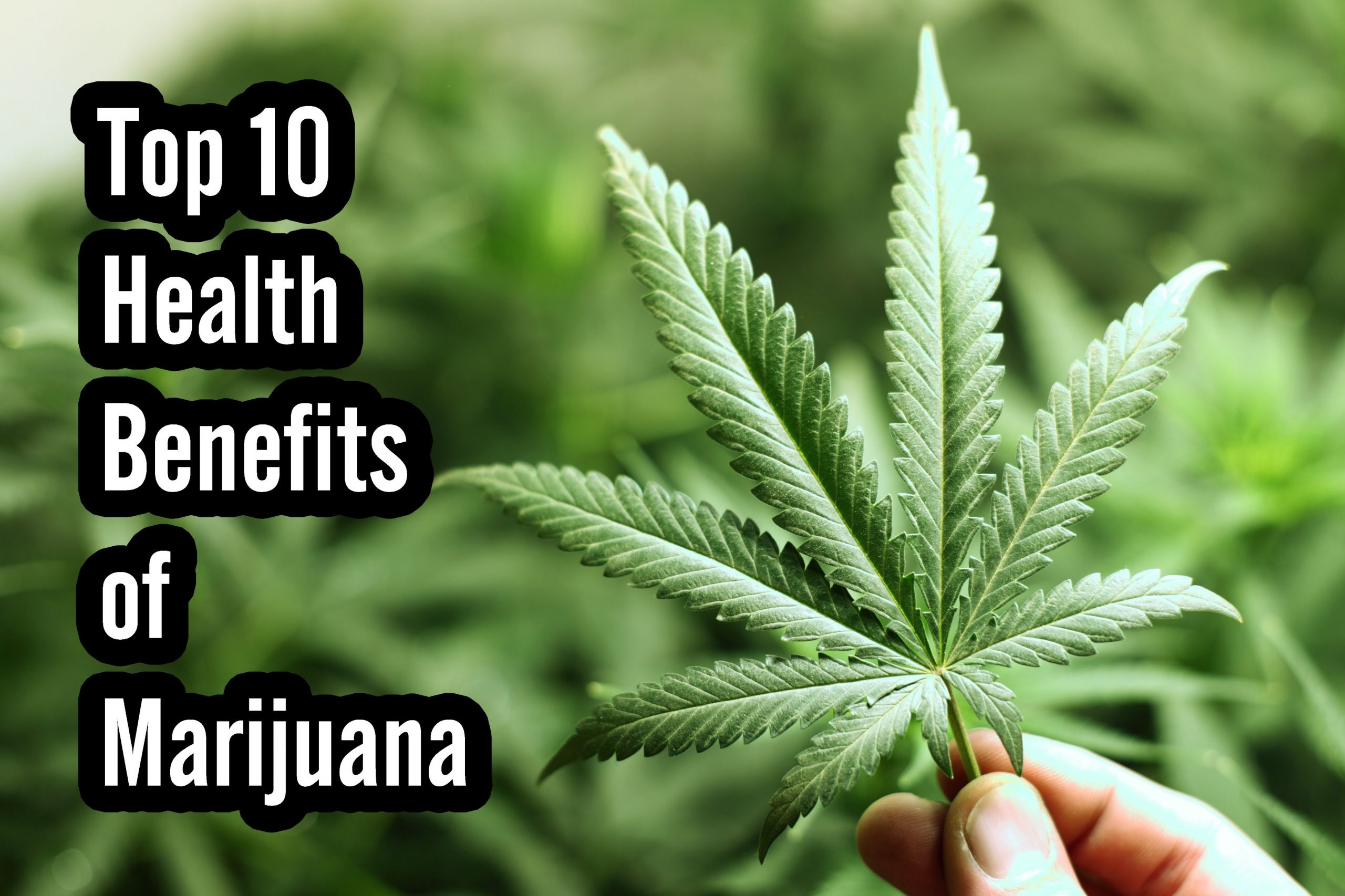 Kana Enomoto is the acting administrator for the agency. She said that the road to recovery was a long and arduous one, and that the agency had a lot of work to do. Enomoto pointed out that the survey represented people, not just data. She also said that of the six speakers, she was the only one who was not an addict. The director of National Drug Control Policy Michael Botticelli spoke. He talked openly about being a recovering alcoholic, and that standing before the crowd proved successful recovery is possible.