You are at:Home»Gaming»The Fear is Real at Freddy’s – Five Nights Minecraft Mod

Like Warhead candies or acupuncture, fear is counter-intuitively addicting. While it’s not outright pleasurable, many pursue it anyways – hence the success of Stephen King, massacre movies, and increasingly horrifying video games. Speaking of which, you may have heard of Five Nights at Freddy’s, the digital perversion of Chuck E Cheese’s that we all knew would someday arise. But did you also know that you could experience that same childhood-ruining experience in Minecraft? 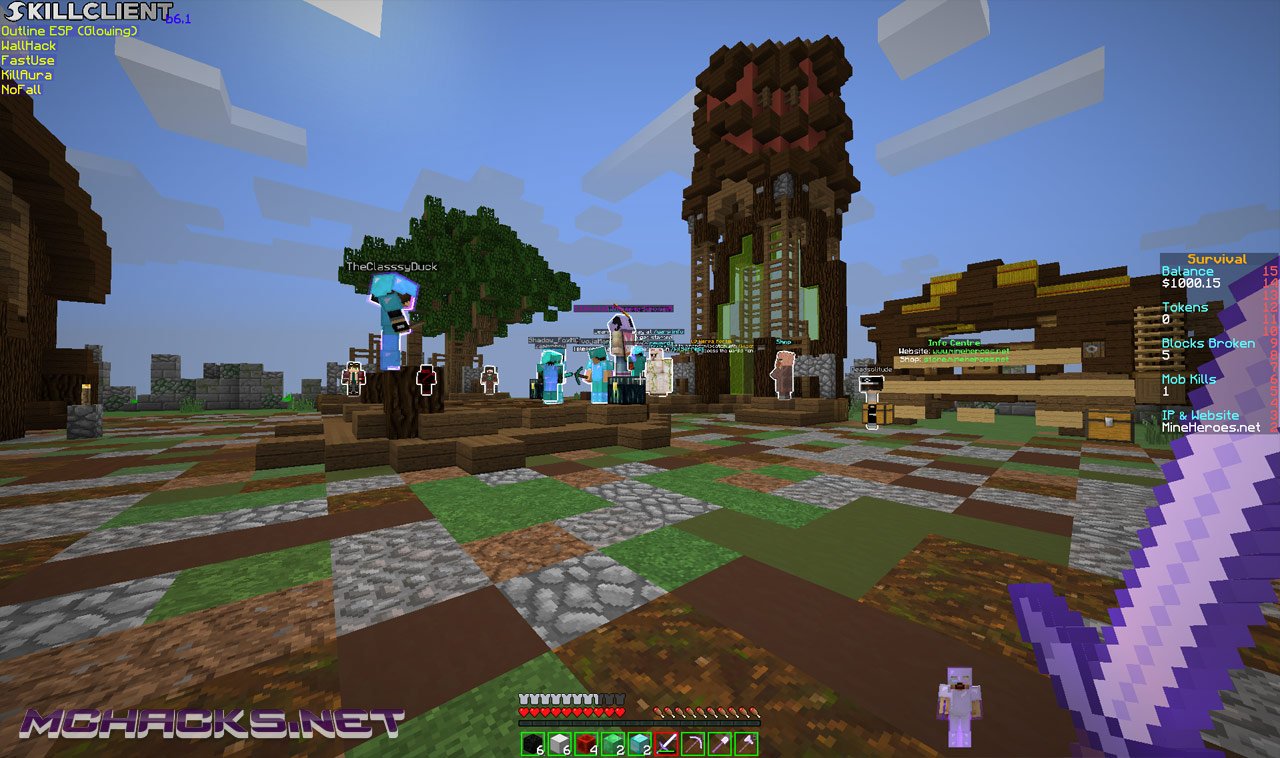 The moonrise finds me in the caves deep beneath my shelter, digging away, unperturbed by the occasional Zombie groans and Spider clicks that echo down from the outside world. My mind is on ore and lava floes and durability, and nothing can squelch my mojo. Except… What was that? A crumbling wall reveals an open, unlit cavern, and something else as well. Were those eyes in the dark? No, it can’t be. I’ll just turn to leav– huh? What’s that clinking in the distance? I turn back to scan the dim tunnel, but nothing stirs.

The free minecraft accounts 2020 will offer many mod to the gamers. The distance measurement is the right one to have the required results. The experience of playing in the Minecraft is great for the gamers. It will enhance the skills and expertise of the gamers.

I should probably get back – my torch is running low anyways. I start to retrace my steps back to the surface when the mechanical whirring comes again. I don’t look back this time – I don’t want to know what lies in the dark. I climb upwards, one block at a time. The sound follows, growing slowly louder. The weak glare of my torch only reveals the tunnel immediately in front of me, leaving the rest to dance in shadows. How far down did I dig? The sound resolves into thudding footsteps, and they draw closer .. closer .. closer, no matter how fast I put ground behind me.

And then, just as that dreadful metallic symphony reaches my back, I whirl on it, thrusting my torch before me. Standing there, half-cloaked in darkness, is a… giant chicken?! The thing is a caricature, a gaudy aluminum frame with exaggerated features and a shirt proclaiming “LET’S EAT!!!” in bubble letters. It doesn’t move.

I sigh with relief – such a silly thing to be afraid of! That said, there is something unsettling about its eyes… and its teeth… and wait… How is this thing even down here? The tightness in my chest returns, and I turn to flee. Before I can get but a few steps, a heavy hand falls on my shoulder. The screen turns to static, and a horrible scream swells to fill the world.

Despite any lasting psychological damage that may have been inflicted, I’ve really enjoyed my time with this mod. As of now it adds nine models, each inspired by the animatronic nightmares of the Five Night’s at Freddy’s series. It also adds some maps and gamemodes, and the developers are consistently putting out more content. 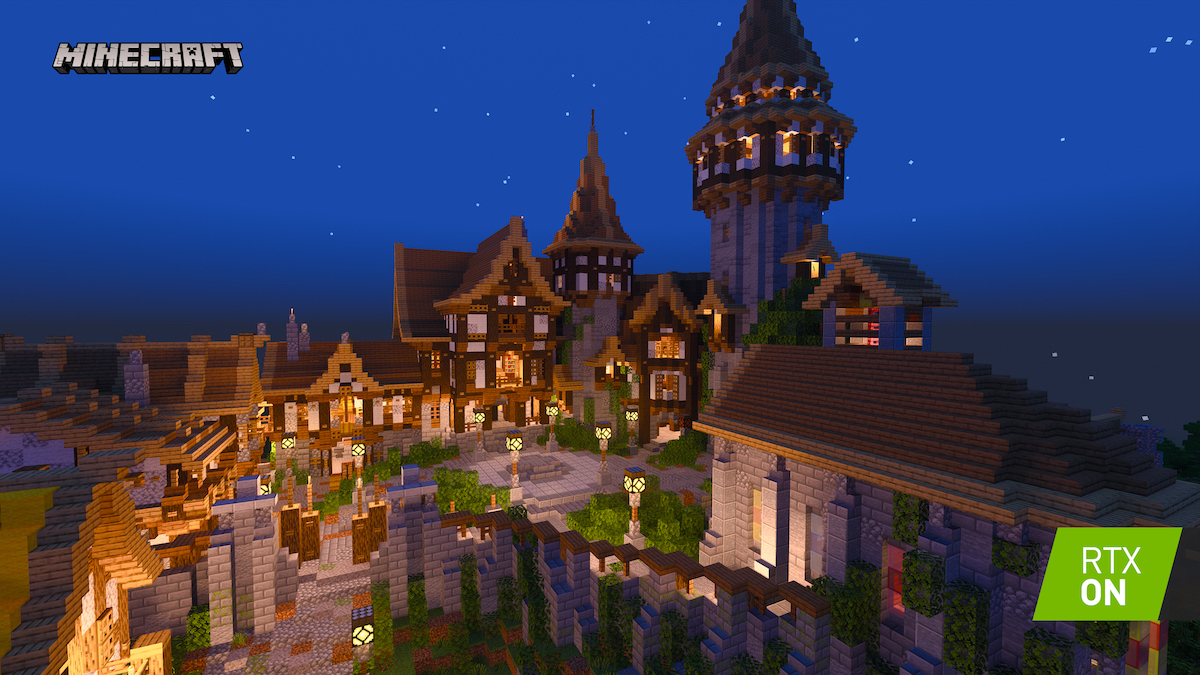 Even scarier than the models is their behavior. The metal monsters will remain motionless (save a twitch or two) while you can see them, but become active once they’re out of your line of sight. This messed up game of Red-light Green-light had me absolutely hooked. Spawning a few of the animatronics (I went for one of each) creates a layer of fear that Minecraft has never before been able to inspire. Creepers are nothing compared to Super-Chicken, believe it or not.

The detailed models, custom sounds, and flatulence-inducing jump scares make this mod a must have for any fan of the horror genre. It could also prove fun to download this to a friend’s Minecraft account without them knowing. Watching their reaction to an absolutely unexpected Bonnie or Freddy would be well worth the effort. Oh man – just talking about it makes me wish I could embed a jump scare into this article, but that would be unethical. Or something.

Anyways, this mod is awesome and is not one to be missed. It runs on Minecraft 1.7.10, and despite a long beta, is finally out for the public to enjoy. So get out there and confront your demons, and don’t forget to wear your brownest pair of pants.