You heard right. Even for those not sticking to a vegan bodybuilding diet, bodybuilding is easily one of the toughest sports in the world. Not only do you need to have superhuman strength, but you have to have visible musculature that is appealing aesthetically. You have to look good.

Imagine if the world record holder Usain Bolt, who blew away the competition for the 100 and 200-meter sprints in the 2008 and 2012 Olympics, had to not only worry about training to be faster than everyone else, but he also had to worry about looking a certain way, with proper proportions in his musculature throughout his entire body. He would never be that fast! 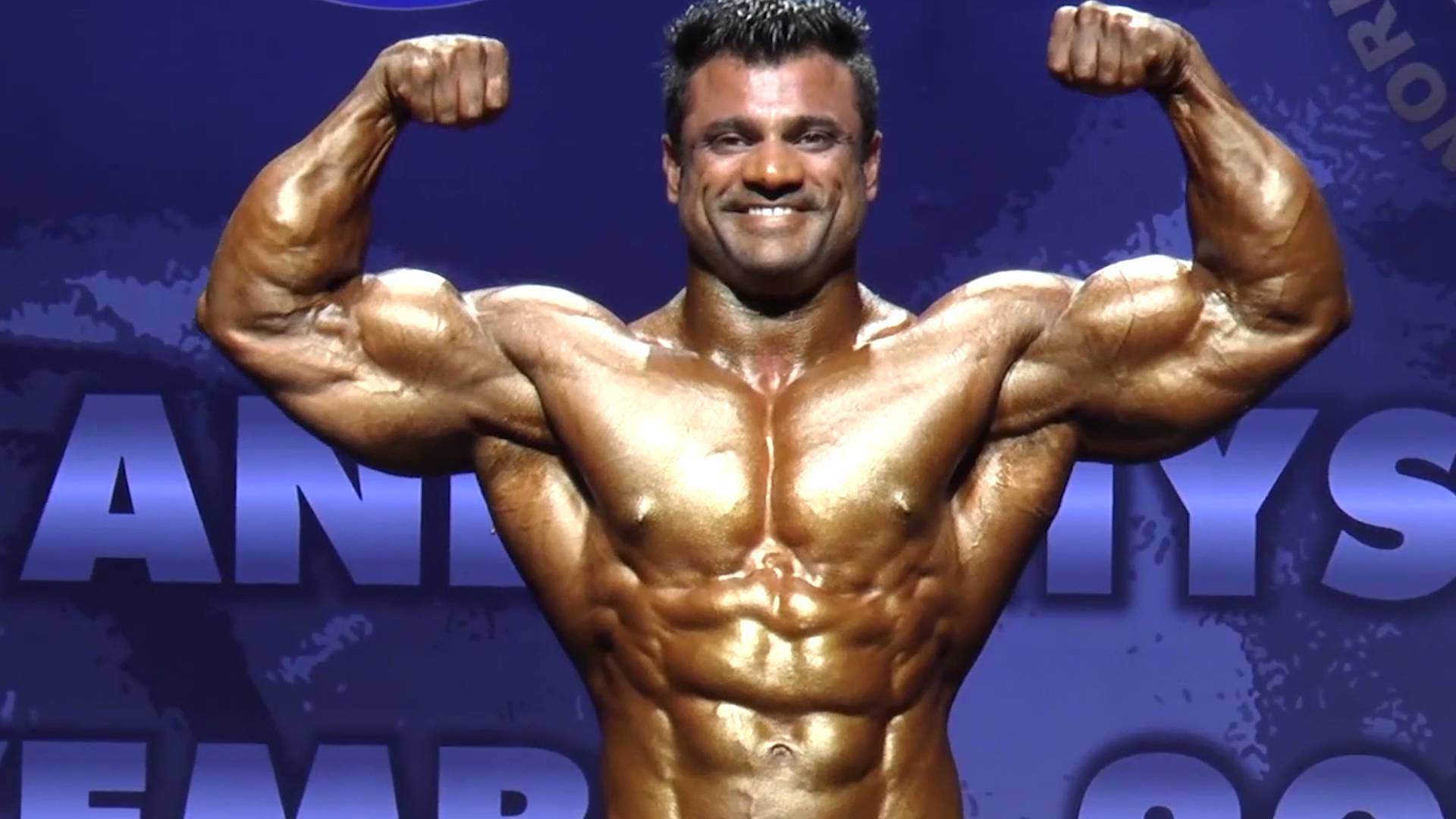 No other sport on the planet works this way aside from bodybuilding. Most conventional bodybuilding athletes get their bodies looking the way that they do through enormous amounts of strength training and a very strict, very high protein diet that helps fuel the muscles to make the gains in size. So add on top of the challenge of bodybuilding itself the challenge of following a vegan diet and not eating animal products as protein sources.

Crazy right? Very few athletes have achieved high levels of success in competitive bodybuilding because of the difficulty of this task. You need to be seriously disciplined to be able to get the nutrients your body needs from vegan sources to work out as long and as hard as is needed for bodybuilding, but it can be done. Find this as well as learn about some famous vegan bodybuilders in this article.

Kenneth is an outspoken vegan, acting as spokesperson for In Defense of Animals, proving that you can stick to your ethical feelings and be champ by following a vegan bodybuilding diet.

Or look at Alexander Dargats, 2005 World Championship Body-Builder titleholder from Germany. This guy is strong, and he loves lifting weights to increase his strength and feel powerful. With a dedication to his training regime and a self-noted love of food, Alexander “used to be very strict on my diet before becoming vegan, now I just eat whatever I can find.”

Sounds pretty sweet right? But seriously, he keeps up his strength with lentils, nuts, and beans, plus soy and wheat proteins, allowing him to gain strength and lift heavy for bodybuilding workouts. After becoming vegan he notes that “my power has increased,” something that critics of vegan bodybuilders always say is impossible.

Now those critics still might say that for a bodybuilder, all that muscle is for show and these vegan bodybuilders may look good, but veganism and true brute strength still can’t be had at the same time. Well to those critics I give you Patrik Baboumian, a former International German Junior Bodybuilding Champion.

Although Patrik excelled at bodybuilding, he found his true calling in being a Strongman. Yes, a Strongman, those crazy huge barrel-chested guys that toss around tires and kegs and boulders like feathers.

In 2011 Patrik earned the title of Germany’s World’s Strongest Man, and he holds multiple World Records for various lifts, such as the overhead and front keg lifts. If this guy isn’t truly strong, then nobody is. And he has thrived his entire career on vegan and vegetarian diets. 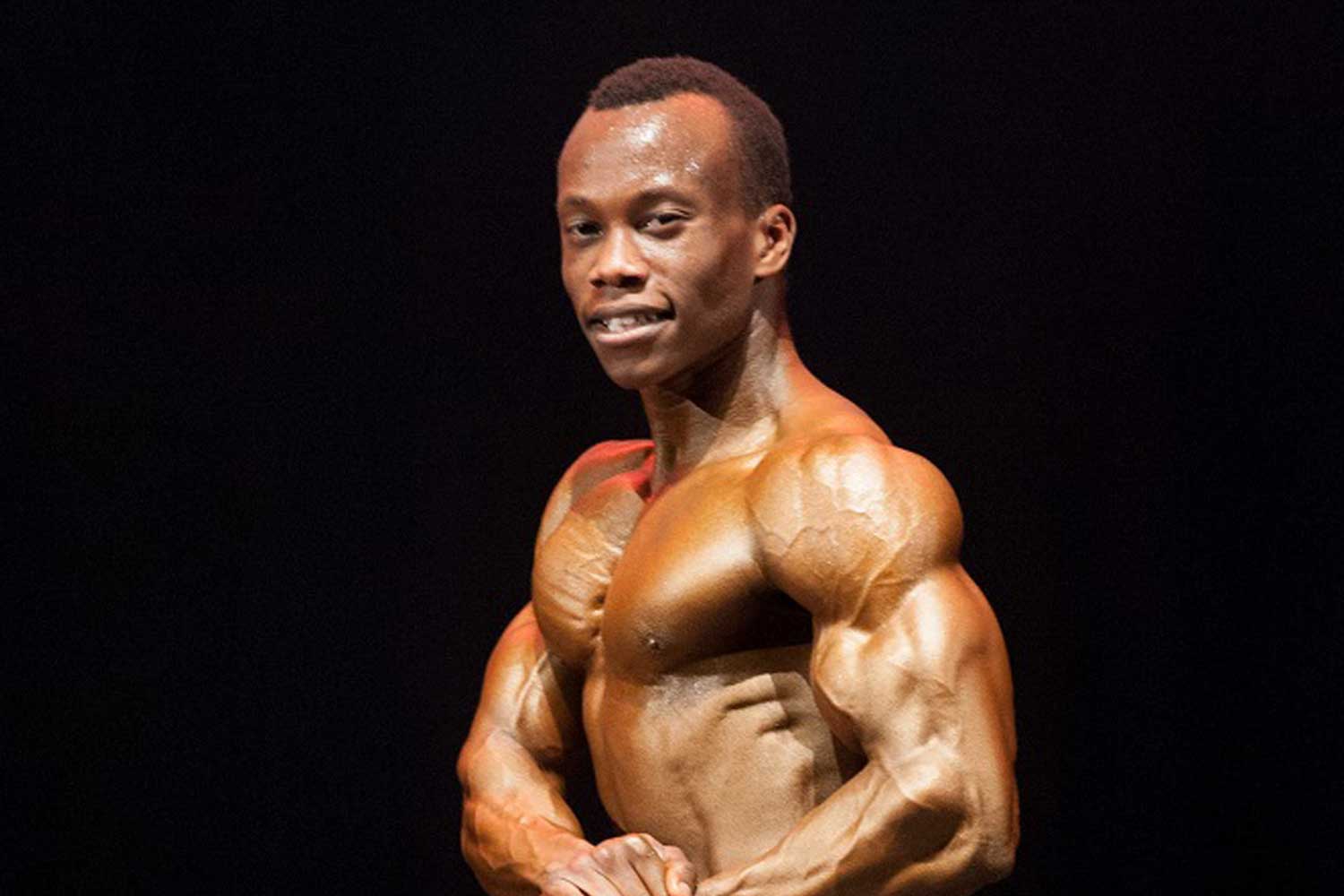 Vegan Bodybuilding Diet: Not For Pussies.

So the moral of the story here is that you CAN be strong and you CAN have a bodybuilding physique while vegan. Yes, there are very few vegan athletes, but as we get smarter about training and lifting and fuelling your body there will be more. The diet plans of vegans and of conventional bodybuilders are not that far apart, and honestly, the dedication to follow either one can easily translate to following the other.