You are at:Home»Internet and Businesses Online»Web 2.0 Strategies: Stop Fighting The Power!

Itâs time to release the future of marketing from the headlock that youve put in. Iâ€™m talking about curmudgeons out there. While many have greeted Web 2.0 with open arms some refuse to embrace it and instead prefer to fight tooth and nail. If the past methods of marketing worked online no one would be eager to find new methods. This is the web–faster, fresher, better is expected. 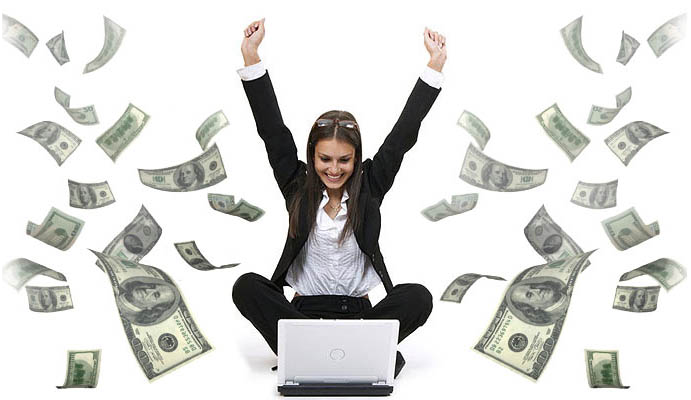 Those expectations however, mean very little to those who want to control every aspect of the internet. Both the greedy geeks and SEO service sites are still trying to cling desperately to the old internet that they claim to have built. But that web is just that–old. Users, browsers, small business owners and even corporate moguls have decided that they want a say, they want to be part of the web building process.

There has never been a better time for Emarketers to take up SEO strategies. Because while it is still work, its a lot easier than it was five years ago. For those who are unfamiliar with the concept of Web 2.0 strategies its about the coming together of collective minds to contribute to the expansion of the web.

Web marketers are beginning to understand that they no longer have monopoly over content creation. And why would they want to. I, for one, welcome anyone who wants to add the expansion of my site by providing me with content that my users can use and further contribute too.

Web 2.0 strategies allow you to get in front of a lot of people a lot faster. With users passing around content and videos, sending links to like minded people, and posting in virtually every corner that will allow them, net marketers should be cheering instead of shaking their heads while they fumble around with the old methods.

Many Web 2.0 critics debate that it circulates crap and that competition for marketers is ridiculously fierce as everyone tries to get on the front page of virtually every news-feed out there. But I beg to differ. Google and other major search engines still have some say as to what gets ranked what. Also, as more and more content gets produced users become pickier as to what they consider quality and what crap is. As for the competition, this is marketing there has always been competition and there always will be. 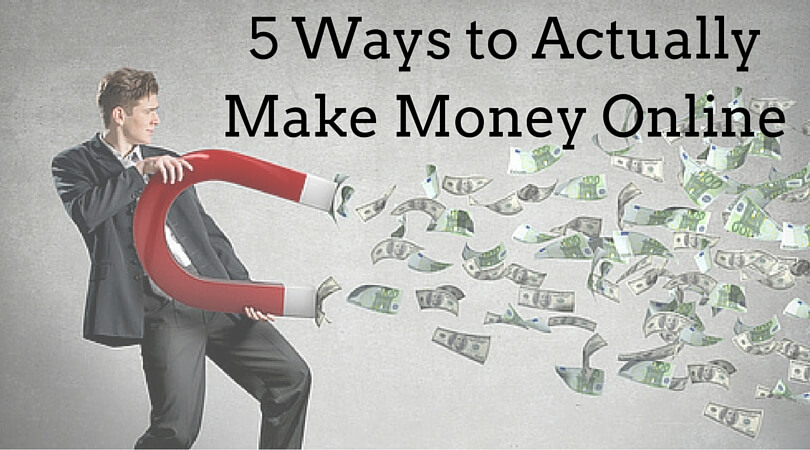 If youve been sitting around trying to figure out what Web 2.0 is and whether or not to do it, stop thinking and start link sharing, social bookmaking, voting, and creating sticky content.

People can debate all they want the fact is the web has altered. The rules for the marketing game have changed. You are either in or out.

Evergreen Wealth Formula is an interesting review model to try out if you are thinking of wanting to have a good innings in this field as it would open many windows about various aspects of Web 2.0 and make your decision making abilities much more confident without worrying about the outcomes.