You may not realize this, but there are a lot of different hidden system processes which are constantly running in Windows background. System processes have different functions to perform like telling you the time, gives you email alerts, updates your OS, and various other tasks. You don’t need to interact with them too much because they do all of that automatically. You can find all of these threads if you take a look at the Task Manager. One of these processes is the crss.exe. Let’s talk more about what this is and if it is safe to run.

You will find lot of articles regarding what Crss.exe if you search it on Google. But, we are going to give a detailed idea about what it is. Crss.exe is a regular windows system process which has been around for a long time. It is arguably one of the most crucial system processes, but under some circumstances, it can seriously affect overall system function. The csrss.exe is an important activity in the Windows OS since 1993, when Windows 3.1 was first launched. It helps to provide a limited access to different parts of the Windows OS without having to compromise the security.

Crss.exe used to control the entire user interface in Windows and that includes the displaying of programs, generating the mouse cursor, and different other functions. But, now it has much limited functions to perform. However, it still has access to many crucial controls of many of the important elements. It is never recommended that you get rid of this system process which runs in the background because of its important functionality. If you do so, it can lead to a very serious system crash. 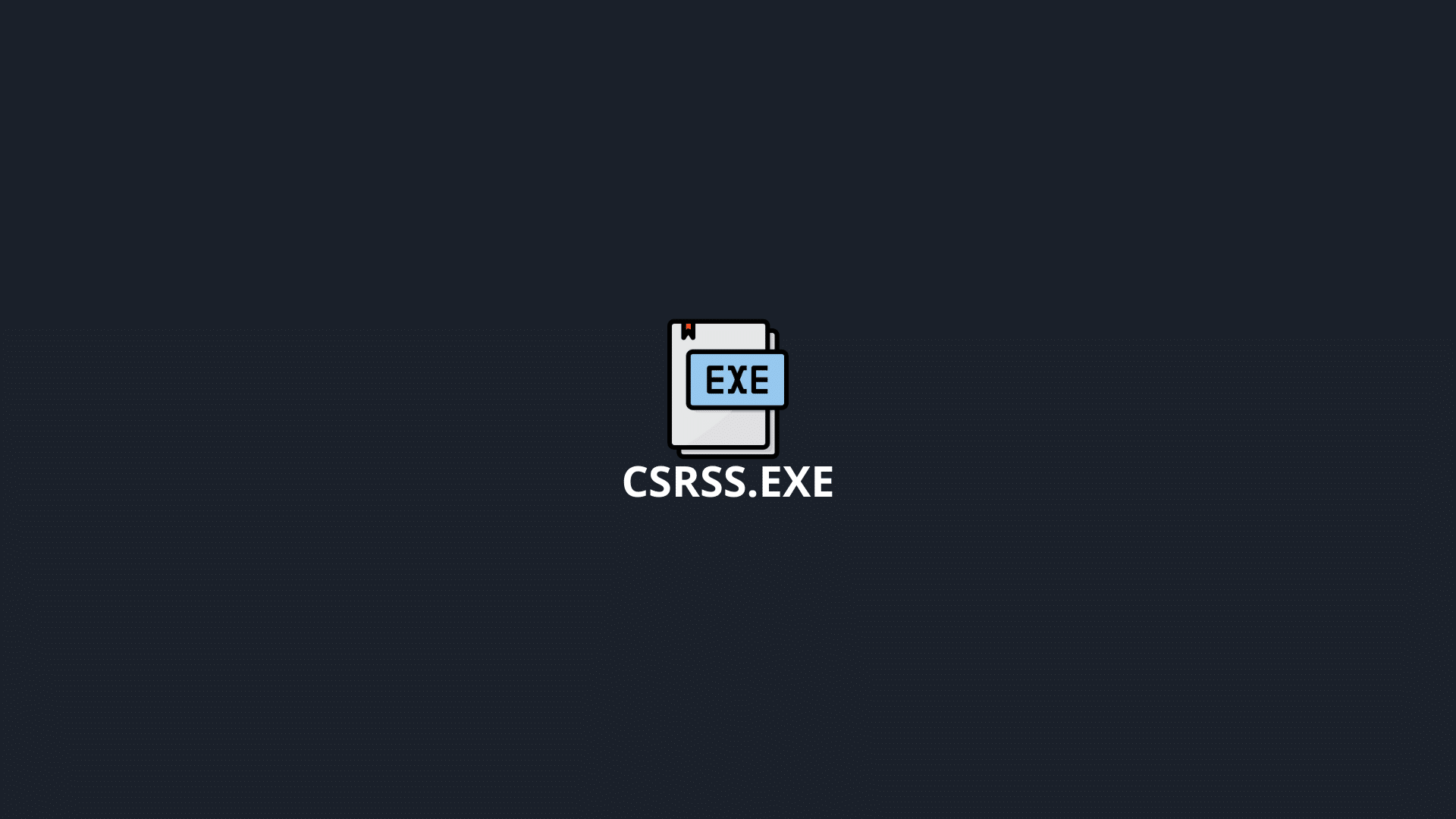 Is Csrss.exe Dangerous For The System?

The Crss.exe is a standard windows system function, as we mentioned in the previous segment, which is put there by Microsoft. It does not use too much of memory and will just run in the background and allows the computer to perform different kinds of functions. It is safe and has a very important role to play. But, there are instances when it can get corrupted or infected by another system function and lead to different kinds of problems in the system.

Could Csrss.exe Be Infected?

Even though this system process does not cause any kind of problem but, it can lead to some errors in the system at times. There have been reports of the Csrss.exe getting infected. How will you understand if your system is alright or infected? Take a look at these tips –

So, these are some of the best tips that will help you to understand if the Csrss.exe file is corrupted or not. Make sure to follow all the steps properly and get rid of all the malware.

the Csrss.exe is a very crucial part of the normal and smooth performance of your PC system. That is why you should be 100% sure of which file you are getting rid of. Follow the tips that we mentioned in the blog and eliminate the virus or malware that exists. Visit this website to know about Csrss.exe https://www.liutilities.com/processlibrary/csrss/.