You are at:Home»Food and Drinks»What Should You Feed Your Pony?

Some people think that ponies and horses are the same. They are not. We are going to go into the details of what makes a pony different from a horse but we will tell you one thing. Ponies are believed to be far stronger and smarter compared to horses. The only downside is that ponies have slow metabolism. Add that to fact that they are not one of the most active animals known to the animal kingdom. We have here something that can easily gain weight.

That may not seem like much right now but it can lead to serious health problems in the future. So, in this article, we will be telling you a thing or two about mixing the best horse food for your herd. 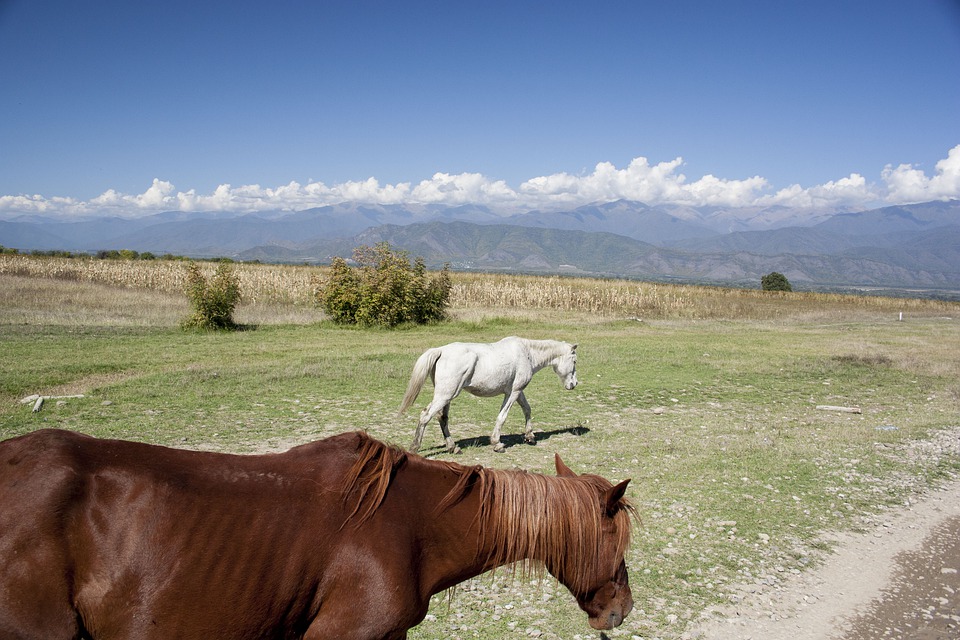 The Feeding Program Should Be Based On Forage

When feeding your pony, you need to always put into consideration the body weight of your pet. For one thing, you are required to look into the 1 to 1.5% of your pony’s body weight when it comes to weighing the forage. Forage can refer to hay, pasture, or chaff). It is important that you do not choose hay or pasture alone. You have to mix them. This is because ponies cannot grow healthily eating only one kind of food since it still lacks nutrients.

Avoid Commercial Feed If You Can

This seems like the easiest approach. If you don’t know how to mix your own pony food then why don’t you just buy some commercialized ones in the market?

Our advice to you is to avoid shopping for commercialized pony food as much as you can. These things usually pack a great deal of calories.

Feeding your ponies with commercialized food is not a good idea because even if you try to lessen the amount you give to your pony, it will just result to a deficiency in nutrients.

Engage Your Pony In Exercise Activities

It does not have to be anything fancy. After all, a pony is not the same thing as a dog. You just have to make sure that your pony is moving around from time to time. Perhaps, you can accompany your pony to walk for about five to ten minutes a day. This can help the pony increase its metabolism so as to prevent weight gain.

This isn’t exactly a food proposition for ponies but it can definitely help boost its growth and health. 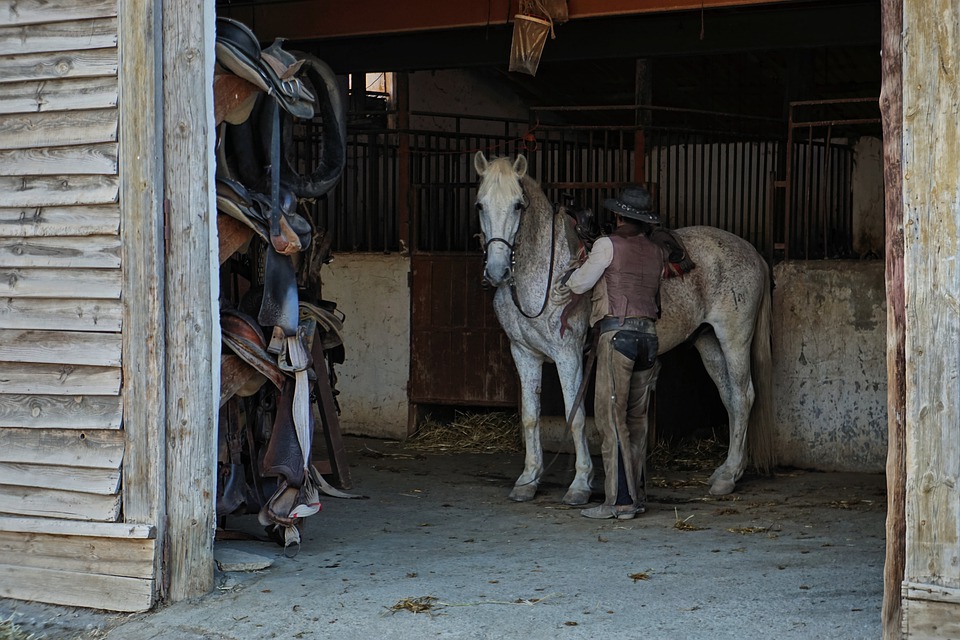 Lots of people are drawn to ponies. We can’t tell you how many people we have met who have mentioned once or twice their desire to have a pony as a pet. It is either that or they want to get into the pony business.

One thing that troubles them is that they know for a fact that this is a risky business. As we have said before, ponies are not like dogs or cats which are relatively easy to keep around. With ponies, you really need to watch out for their nutritional needs.

The tips that we presented above were just the basics of how one should feed a pony. Of course, there is a lot more than what is merely stated in the rule book. However, you will mostly have to learn them as you gain more experience.