You are at:Home»Pets»Abandoned Dachshund Finds Love in an Unexpected Place

A typical Monday morning trip to work quickly changed for this New York business employee when he came across a little, brown dachshund dog. Cold and left in the street, this scared little dog was no doubt abandoned by his owner.

Picking him up, the New Yorker could see that the poor pup was just skin and bones, missing patches of hair along with a few toes nails. Heartbroken by the poor pooch’s appearance, he decided to take the pup to work with him and try to find the owner.

Was he really abandoned? Upon arrival at work, the group of coworkers contemplated the possibility of an innocent owner losing his Dachshund dog in the streets of New York and is now desperately looking for him. The employee, with help from his other coworkers, took the Dachshund’s photo to the web in search of an owner.

The group of coworkers continued the search for this lost pup’s owner, but turned up empty handed. With no luck in the search for the dog’s owner, the coworker decided to take him to the vet when the veterinarian proceeded to tell him some unsettling news. 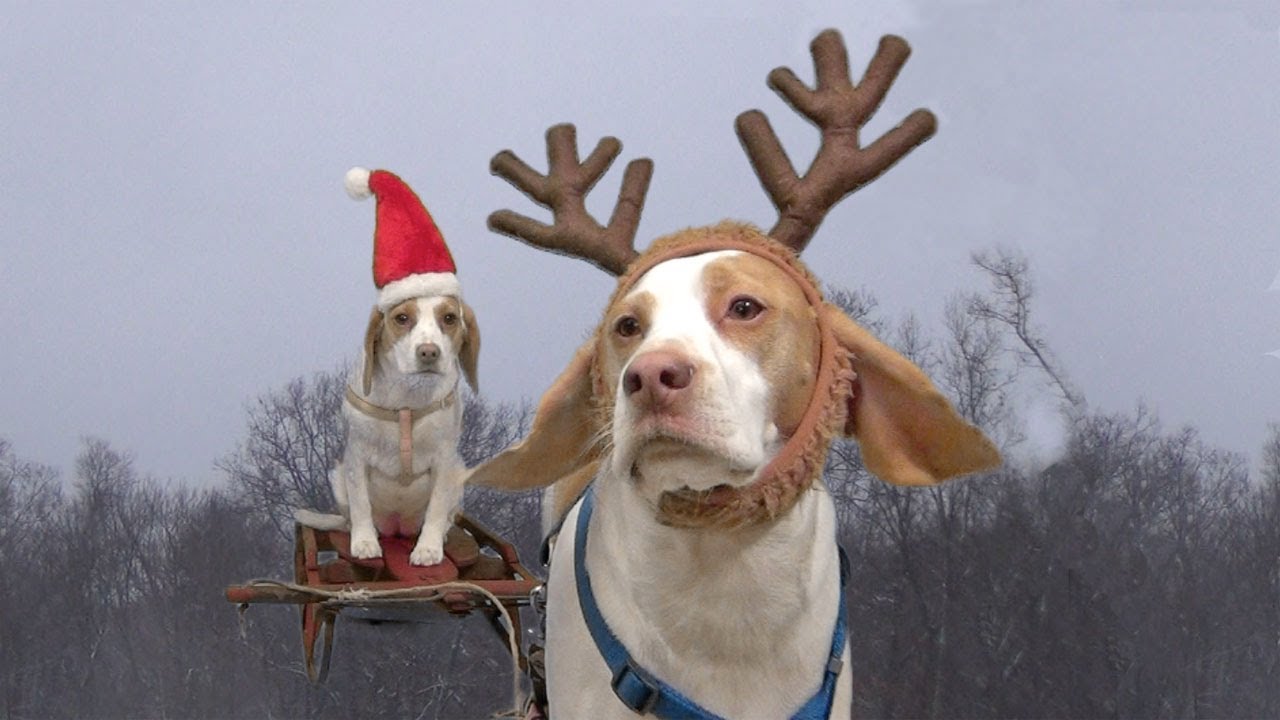 This dachshund had definitely been abandoned and living on the streets for several days. Not only that, but the vet found evidence the dog had been abused by his previous owner for years.

After hearing what this poor dog had been through, the New Yorker decided to find a safe, new home for the four year old Dachshund.

The young Dachshund was given the name BJ and spent the rest of the day exploring the business office. BJ seemed very cautious to the group, but was happy to finally have some food and loving people around him. While BJ explored, coworkers plastered BJs photos all over Facebook trying to find him a loving home.

After spending the day being showered by love and affection from the group of 14 people within the office, the work day had come to an end. BJ couldn’t stay in the office all night alone after what he had been through, so another coworker offered to take him home with her for the night.

That night BJ enjoyed a nice warm bath, good food and a comfy bed to sleep. Before the night had ended, the group received an email from BJs temporary parent.

She had found a close friend that would love to bring BJ into her family. She lives in Connecticut and loves dachshund dogs! Already having one dachshund dog of her own, she knew BJ would make an excellent friend for her dachshund.

The next day BJ returned to work one last time to “help out” around the office. In the picture below you can see BJ helping one coworker create an email newsletter and…..

putting off his shipment work to take a little cat nap.

BJ ended his busy work day, snuggled up in the lap of a loving coworker as she tried to complete the rest of her work without waking him.

Wrapped up in a warm sweater, BJ continued to sleep until it was time for him to go to his new home.

Now it’s off to Connecticut! Time for BJ to start a new leaf in life.

BJ is now happy and healthy at his new home in Connecticut. You can see BJ and his new friend in the picture below, playfully rolling around in each other’s company.

Talk about a happy ending! A huge thanks to the warm hearted group of employees who reached out to a dog in need.
Humanity is the world’s best language. Visit platforms or spaces that talk about abandoned dogs. We all can come together and help several pushed-out dogs find unexpected love, just like BJ did! We are all in is a journey together to aid and create a better space for every unsheltered. 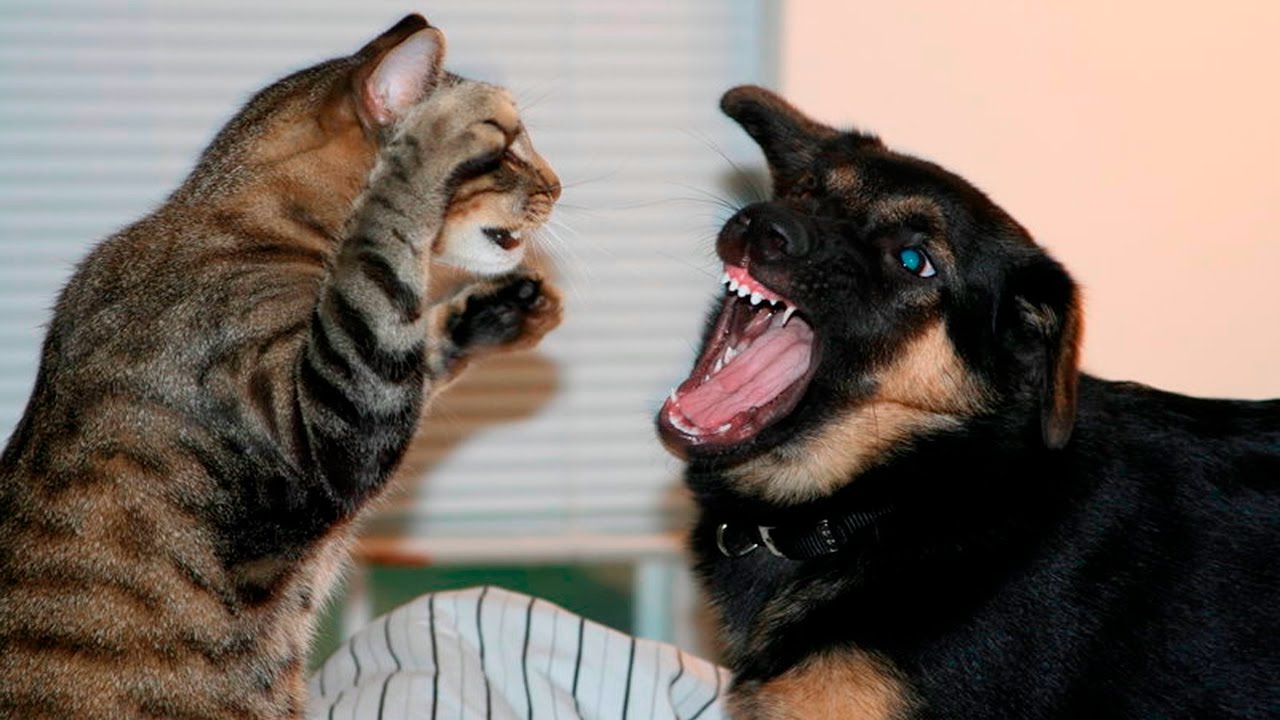