You are at:Home»Health»Cultivation & distribution of medical cannabis legalized in Australia

On Wednesday the Australian government passed a motion to amend the Narcotic Drugs Act, the amendments will finally allow for the cultivation and distribution of Medical Cannabis.

Changes will be made the law that will allow a new government body to issue licenses to grow Medical Cannabis.

Australian Minister for Health Sussan Ley was delighted by the decision; “This is a historic day for Australia and the many advocates who have fought long and hard to challenge the stigma around medicinal cannabis products so genuine patients are no longer treated as criminals,” she said. 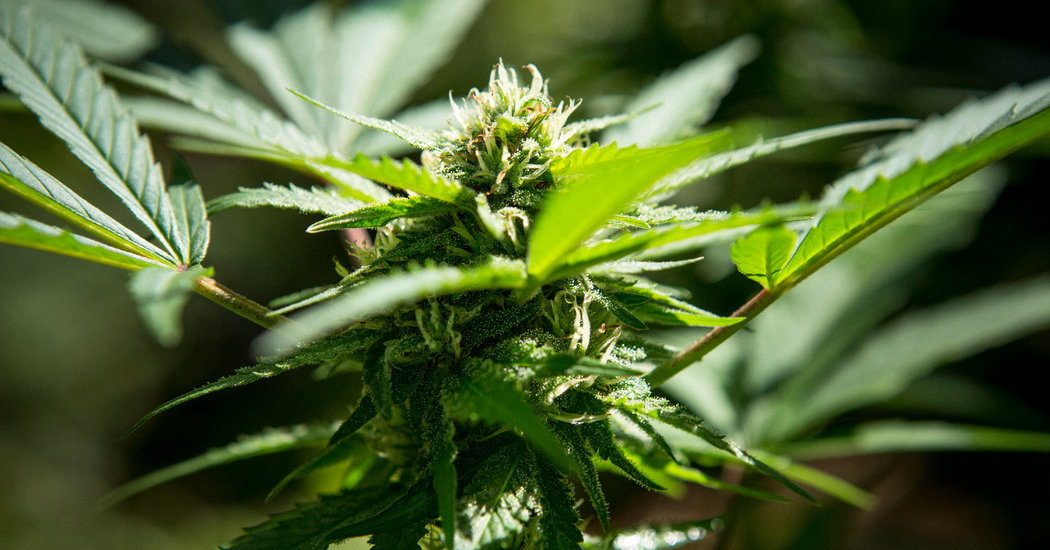 Cannabis Production to be Monitored

The production of Cannabis will be tightly monitored and controlled in order to help reduce the black market trade and increase the quality of the available Cannabis. The Department of Health will have additional powers to destroy any Medical Marijuana that either doesn’t meet the requirements or is being grown in excess. Doing this should ensure greater control of supply and make it easier to monitor during the initial phase as people will be able to buy marijuana Canada that is approved by the health department.

For anyone interested in a license there are two you need to know about: The first one will allow for the cultivation of cannabis products (for medicinal purposes). The second license will allow for the undertaking of further medical research on the Cannabis plant in order to help find more of its potential benefits and uses.

How Has This Happened?

While Cannabis has previously been seen as an illicit substance by the Australian government; it was illegal to grow, use, or import the vast majority of medical cannabis products. Australia’s decision to legalize medical cannabis has come from the increased pressure applied by legalization campaigners after the scandal involving 25-year-old Australian man Daniel Haslam.

Daniel, who later lost his life after being diagnosed with terminal bowel cancer, had used medical cannabis to help ease his pain, suffering, and nausea, since then his mother, Lucy Haslam has campaigned and petitioned for its legalization ever since.v

While Cannabis is still classified as an illicit substance by the Australian government, the health department is now thought to be considering rescheduling the plant to the ‘controlled substance’ category, in a move that legalization advocates have been a call for, for years.

Senator David Leyonhjelm of the Australian Liberal Democrat party has demanded that legislation go even further, calling for full-scale recreational legalization of Cannabis. Senator Leyonhjelm goes on to state that some of the benefits to legalizing Cannabis recreationally would include reduced policing costs and reducing organized crime, he goes on to state; 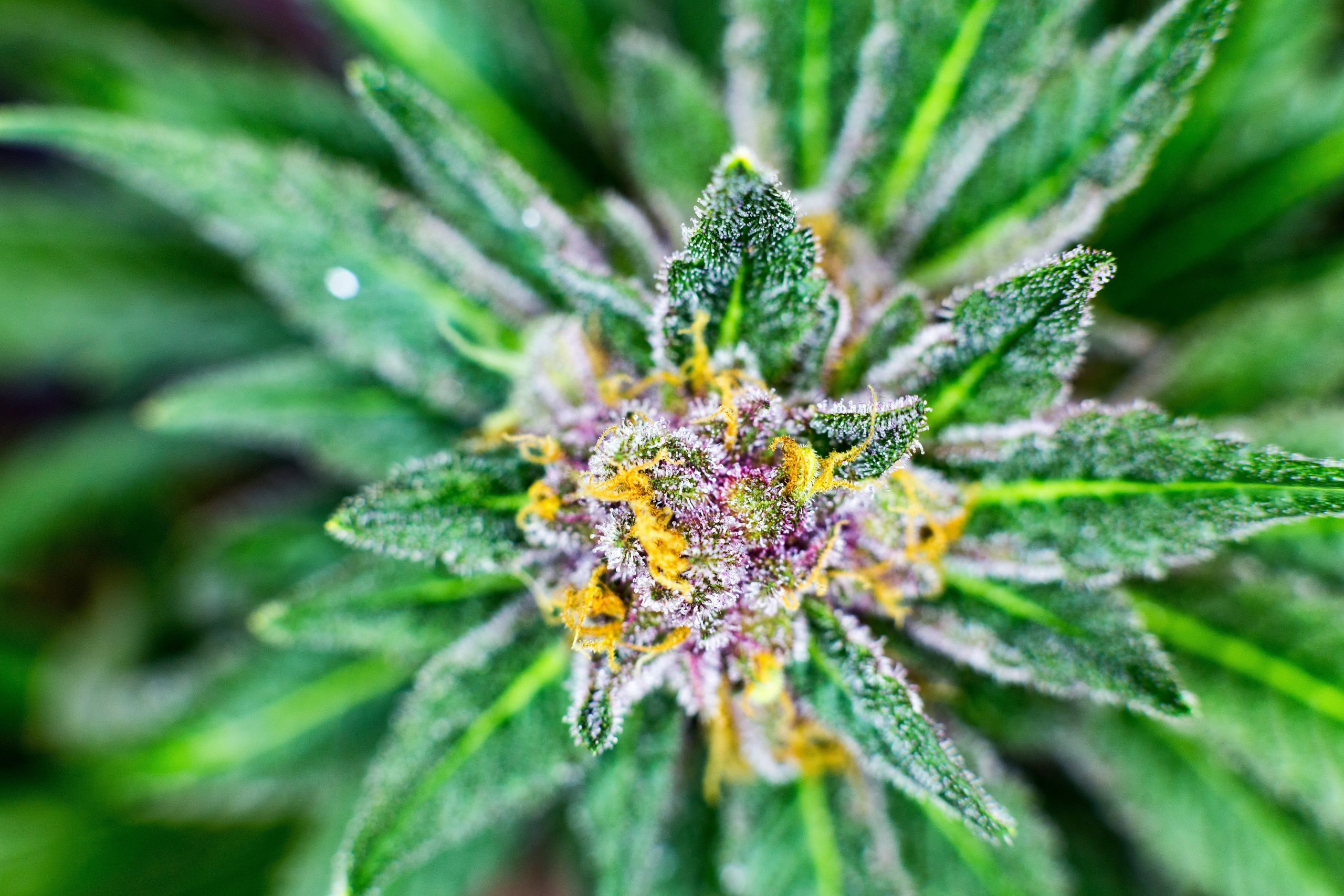 “Legalising recreational cannabis use would deprive organized crime – whether Middle Eastern crime gangs, Asian triads, bikie gangs or relatives of Darth Vader – of a major source of income, and relieve the police of the cost of finding and destroying illicit crops.”

It remains to be seen whether the Australian government will go all out and fully legalize recreational cannabis and just how long that could take, however with the continued pressure from legalization groups and advocates such as Lucy Haslam there is renewed hope that full-scale change is only just round the corner.