I’m a communications professional stuck working out of the development department of a small non-profit. Every day, I walk the line between fundraising and communications, which are not mutually exclusive, but require different schools of thought. I read a fantastic article the other day called, The Permanent Disruption of Social Media, which got me thinking about my role as a communicator in a fundraisers world.

Anyone familiar with fundraising knows the ultimate goal is to move donors up an imaginary pyramid or ladder until they reach the top. Each level, dictated by the size of the gift, prompts the organization to respond in calculated way. Donation of $1,000? Great. Have the Executive Director personally sign their thank you letter. Less than four-figures? Just a regular thank you note will do. MORE THAN $1,000?! Grab that phone and give them a call. The more you donate, the more an organization will personalize their outreach method, because let’s face it, they always want more money. Nowadays, business is not just about renda extra online but it also promotes the value of corporate social responsibility. 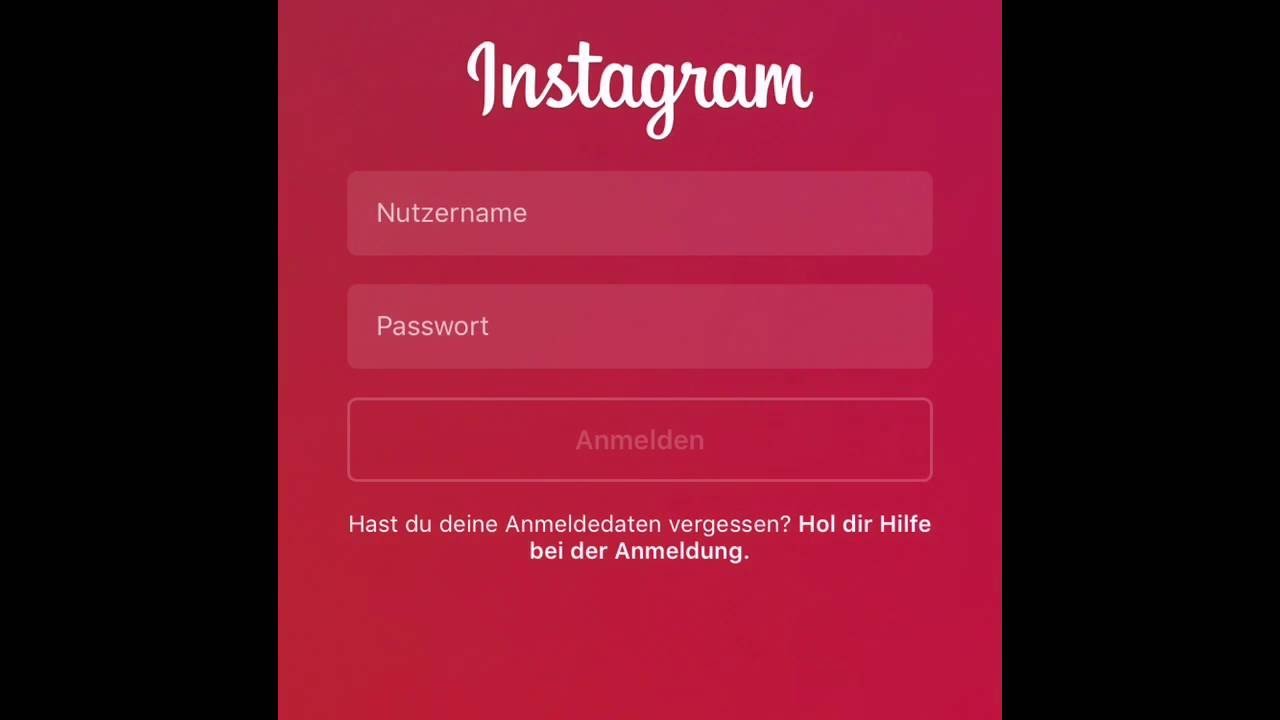 Now, I’m not saying the ladder method doesn’t work, because it does. You can absolutely move someone up the imaginary ladder by offering membership into an exclusive giving circle, or tempting them with a trendy tote bag, or simply just asking. There are tons of methods. Money is key for every organization, but in my mind when I hear about a new donor, I’m thinking, great, they made a donation, NOW WHAT? As a communications professional, I’m glad you decided to support my organization by donating, but I’m going to need something more.

It’s assumed that the higher someone climbs, the more involved they become. Is that necessarily true? It can be, but in most cases I don’t think it is. Making a donation is the most passive form of support. It is also a silent act of support, unless you make a point to tell someone about it. That’s where I come in.

People support causes for two reasons, because it is an important issue to them, or because their friends are doing it. Remember that time I thought leggings as pants was stupid? Remember that time my friends started wearing them? Remember when I bought a pair to fit in and wore nothing but leggings for a year? Getting involved is addicting just like wearing leggings. You might fight it at first, but once you try it, you can’t remember why you didn’t get involved in the first place.

Social Media has given everyone the opportunity to become a communicator. You might not be able to write a big check, but you are able to influence others who are beyond your own capacity by talking to them about the cause.

Social Media has completely disrupted the neat, organized ladder method of engagement and opened the door to a continuous stream of communication. People are now engaged on multiple levels, rendering the ladder useless; so it’s time for a new donor engagement model.

Instead of a straight line, social media has created a web, or as this article talks about, a vortex. There are no concrete steps up or down in a vortex, just a continuous flow of information and engagement, leading to further engagement. As a donor’s network grows, so does the vortex. It also takes tries to take into account the social value of a donor rather than just their monetary worth. 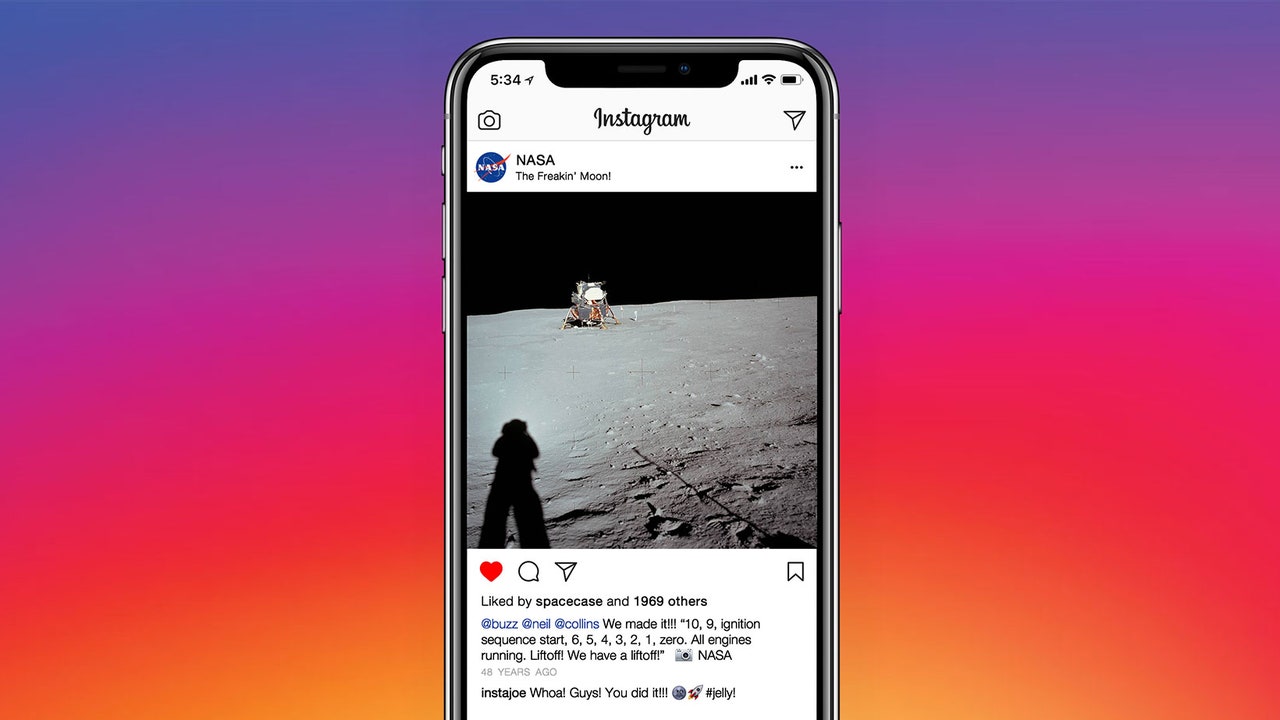 I don’t know that I completely buy into the vortex model, but I think it’s the best explanation I’ve seen in a while. As social media becomes more popular and more ingrained into daily life, we will begin to see a larger impact on how it affects donor relations and fundraising strategy. I’m interested if there will ever be a cookie cutter strategy for turning the casual social supporters into committed donors. To quote the article, “A person can be involved but not influential, but can never be influential without being involved.”