Sometimes the best way to celebrate Valentine’s Day is to curl up on the couch with your loved one and enjoy a romantic movie. Check out the Best websites to watch movies for free online here and pick one of the movies listed here that will help get your love on in the mood. From old school classics to today’s modern blockbusters, there is a vast selection of movies to help you along the way. Enjoy!

Breakfast at Tiffany’s (1961) starring Audrey Hepburn and George Peppard. It is the story of Holly Golightly finding herself and falling in love. 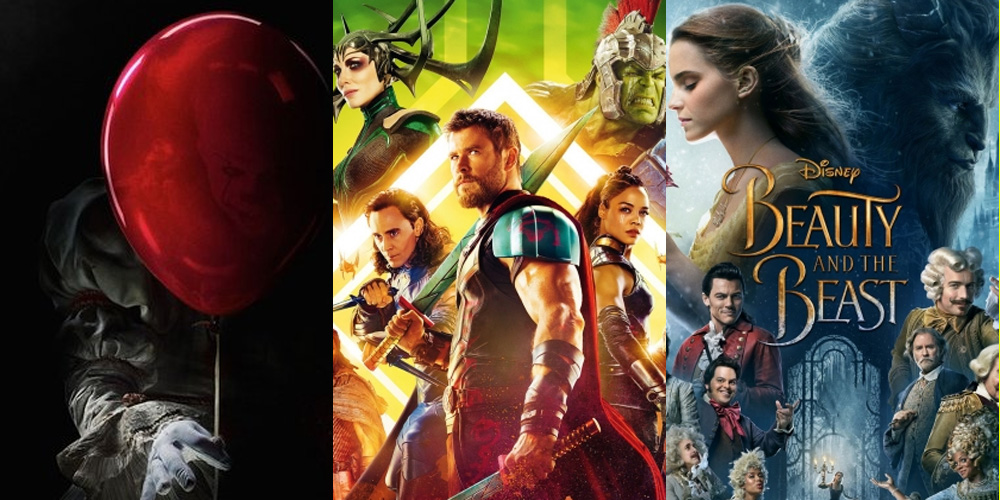 Bridget Jones’s Diary (2001) starring Renee Zellwegger, Hugh Grant, and Colin Firth. This romantic comedy will have you rolling on the floor with its vulgar humor.

Can’t Buy Me Love (1987) starring Patrick Dempsey and Amanda Peterson. Before he was “McDreamy” he was the geeky Ronald Miller in this romantic comedy in which he pays a girl to go out with him so he could look cool.

Dirty Dancing (1987) starring Patrick Swayze and Jennifer Grey. This movie had many falling in love not only with Johnny Castle and Baby Houseman but also with dancing.

Failure to Launch (2006) This movie had an all-star cast with such names as Kathy Bates, Bradley Cooper, Sarah Jessica Parker, Matthew McConaughey, and Zooey Deschanel. This fun and crazy cast will have you in stitches as the two main characters (Sarah Jessica and Matthew) fall deeply in love.

Gone with the Wind (1939) starring Clark Gable as Rhett Butler and Vivien Leigh as Scarlett O’Hara. This classic love story sets the bar for all future love stories.

He’s Just Not That Into You (2009) This movie also has an all-star cast featuring such actors as Bradley Cooper, Ben Affleck, Justin Long, Kevin Connolly, and Kris Kristofferson as well as actresses Ginnifer Goodwin, Scarlett Johansson, Jennifer Aniston, Jeniffer Connelly, and Drew Barrymore. From one storyline to the next, each brings laughter and tears in this romantic comedy.

The Holiday (2006) starring Cameron Diaz, Kate Winslet, Jude Law, and Jack Black. In this story, Iris Simpkins and Amanda Woods trade houses to get away from their miserable love lives and each ends up finding themselves and their true loves.

I’m With Lucy (2002) This little-known movie starred Monica Potter and Henry Thomas with supporting actors such as John Hannah, David Boreanaz, Anthony LaPaglia, Julianne Nicholson, and Flora Martinez. This story follows the love life of Lucy as she has to kiss a few frogs to find her prince.

It Could Happen to You (1994) stars Bridget Fonda and Nicolas Cage and tells the story of a New York City police officer who shares his lottery ticket winnings with a waitress because he didn’t have money to leave her a tip. This tearjerker will renew your faith in the kindness of strangers.

Just Like Heaven (2005) This movie leads you through the life and death of Elizabeth (played by Reese Witherspoon) but even in her death, she finds love with David (played by Mark Ruffalo).

Love Actually (2003) With an all-star cast, this movie keeps you on the edge of your seat as you root for the geek, the underdog, and the broken-hearted characters. Featuring stars such as Hugh Grant, Colin Firth, Liam Neeson, Emma Thompson, Keira Knightley, and Laura Linney, this heartfelt movie will take you along for the ride of eight different couples.

The Notebook (2004) Nicholas Sparks strikes again with another bittersweet tearjerker. This World War II-era movie stars Rachel McAdams and Ryan Gosling as a young couple and shows their struggles to make their relationship work through it all.

Out of Africa (1985), What do you get when you put Meryl Streep and Robert Redford in a movie together? An epic love story that transcends time and raises the bar set by Gone with the Wind.

Return to Me (2000) This movie is a diamond in the rough that may not be known to many people. With its casts of stars like David Duchovny, Minnie Driver, Carol O’Connor, Robert Loggia, David Alan Grier, Bonnie Hunt, James Belushi, and Joely Richardson, you can’t go wrong. You’re guaranteed to fall in love with these characters as you go through the lives of Grace and Bob.

Say Anything (1989) We all remember the scene with John Cusack standing outside Ione Skye’s house as he holds up his boombox. Reminisce with them as you take a trip back to the eighties and fall in love all over again.

The Sleeping Dictionary (2003) Starring Jessica Alba and Hugh Dancy, this movie takes you on a journey with young Englishman John (Dancy) as he moves to Sarawak where he has to learn the language and customs of the natives. That is when he meets Selima (Alba) who acts as his “sleeping dictionary” to teach him their ways and he falls madly in love with her.

Titanic (1997) The vast majority of people living today have seen this epic and tragic love story aboard the Titanic. Join this outstanding cast with such stars as Kate Winslet, Leonardo DiCaprio, Billy Zane, Kathy Bates, and Victor Garber as they take you back to the Titanic and its tragic destruction.

Two Weeks Notice (2002) We fell in love with her in Speed, she charmed us in Practical Magic and now she reminds us again why we love her in this romantic comedy. Starring Sandra Bullock and Hugh Grant, this movie takes you through the life changes of legal rights activist and lawyer, Lucy Kelson (Bullock) as she goes to work for the enemy, George Wade (Grant).

A Walk to Remember (2002) Join Mandy Moore and Shane West in this Nicholas Sparks story of young Jamie Sullivan and Landon Carter as they come to terms with her terminal illness. Better bring the whole box of tissues for this tearjerker. 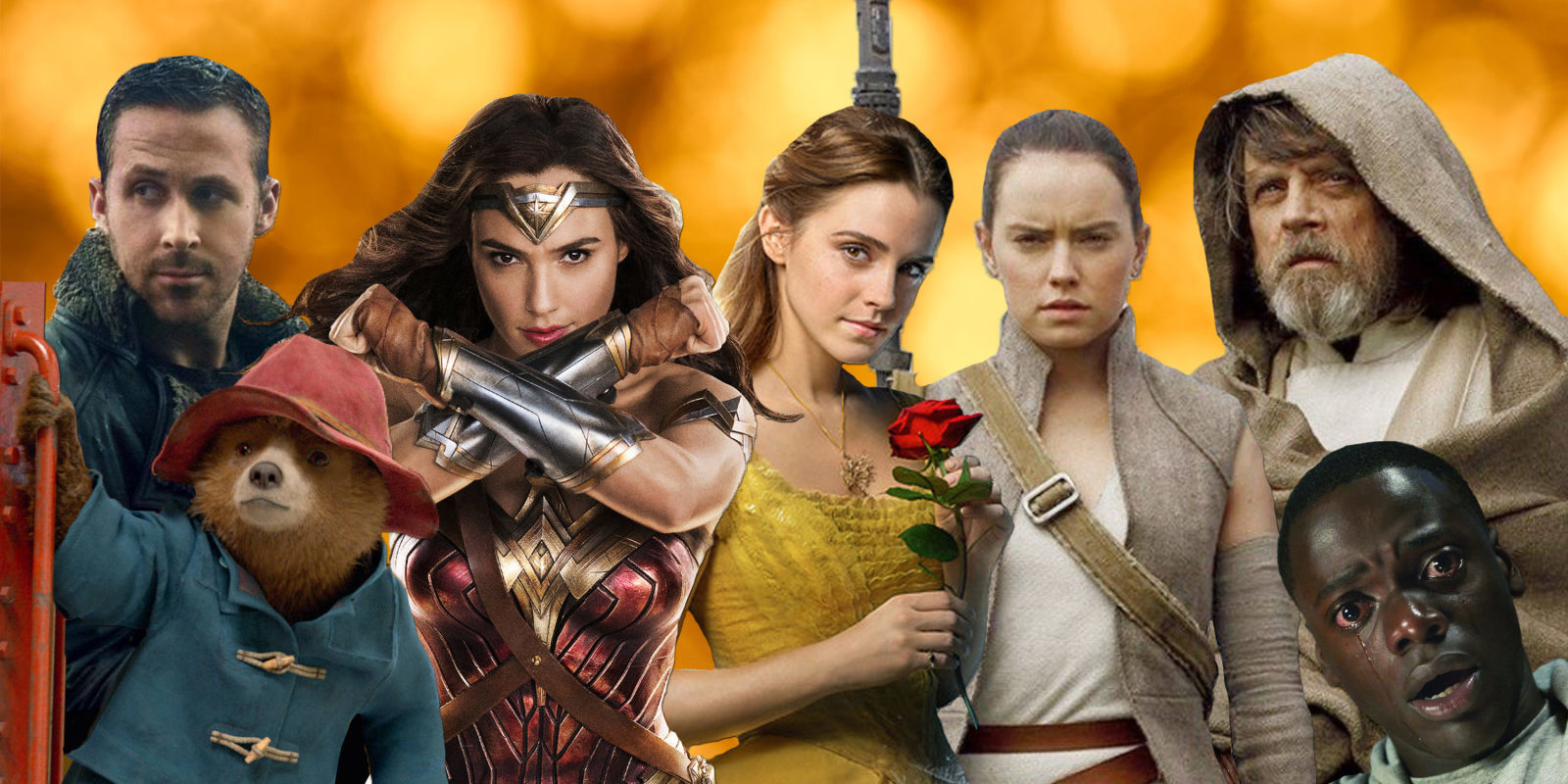 The Wedding Planner (2001) Embark on this hilarious journey starring Jennifer Lopez and Matthew McConaughey as they plan their weddings and ultimately fall in love with one another.

What Women Want (2000) Mel Gibson in a romantic role? Who’d buy it? Well, in this fantastic story Nick Marshall (Gibson) has an accident that leaves him with the ability to hear what all women are thinking. As he learns, manipulates, and eventually realizes just how special women are, you will not be disappointed in this fun romantic comedy.

While You Were Sleeping (1995) Join Lucy Moderatz (Sandra Bullock) on this comic journey of falling in love with the wrong guy and then meeting his brother, Mr. Right. Joined by a hilarious supporting cast, you can’t go wrong with this movie.

You’ve Got Mail (1998) Join Meg Ryan and Tom Hanks as they come together again for another romance in this hilarious movie. From chat rooms to emails to finally meeting, this couple makes online dating the new way to meet “the one”.